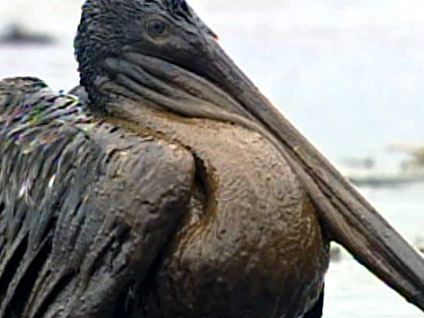 The traditional way to train a dog is to tell the animal what to do, and reward the good behavior while punishing the bad behavior, reports The Early Show resident veterinarian Debbye Turner.

But one rather unusual method is growing in popularity. It's called clicker training. And with it, training your dog to do whatever you want may be just a click away.

The idea is to wait for your pet to do what you want him to do, and the moment he does it give him a click and a treat.

The clicker serves two purposes. It tells the dog that he has done the right thing and that a treat is coming.

The reason it's so easy for the dog to catch on, scientists believe, is that quick clear sound.

"It's a really unique sound. You're never going to hear it in another context. And it's processed really efficiently in the doggie brain," says dog trainer Susan Ward. "A lot of times people are very frustrated. They're upset with their dog. They don't understand why their dog isn't listening to them. And clicker training can kind of cut through a lot of that because it's very simple."

One of the big differences between clicker training and other more traditional training methods is the lack of punishment for bad behavior - just a treat for doing the right thing.

This is especially effective with teaching puppies not to chew and how to walk on a leash.

Ward says that the principles used in clicker training are so effective that your pooch will eventually learn to do the desired behavior without being told.

The clicker method also works on cats, horses, and even pigs. And while clickers can be purchased at many pet stores, Ward recommends that pet owners take a class to learn the proper technique with the clicker.