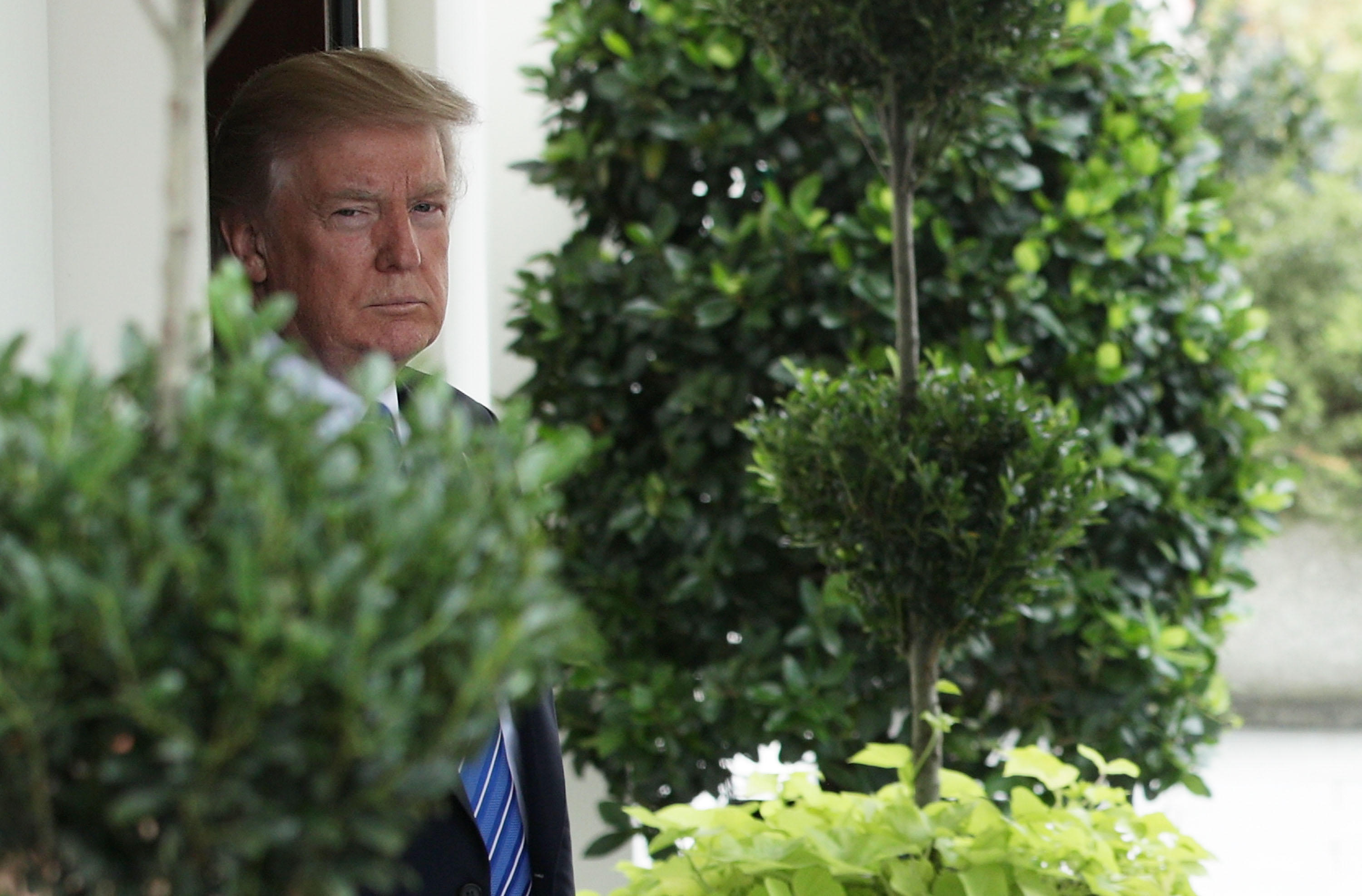 The White House announced it was changing its policy on using personal cell phones in January, after explosive excerpts from author Michael Wolff's book on the Trump White House portrayed a chaotic, uncontrolled atmosphere. All personnel and staff would be banned from using their personal devices in the West Wing and would have to conduct their work on government-issued devices. At this point, the personal phone ban is still in place, even as more leaks plague the Trump administration.

CBS News confirmed that White House staffers must leave their devices in a designated locker room when they arrive at work each day, according to sources familiar with the procedures. Staffers, however, visit their lockers intermittently throughout the day to check and reply to their messages.

In addition to the device lock-ups, the White House has also deployed devices that can detect personal phones and devices in unauthorized areas, CBS News confirmed. CNN first reported on the use of lockers and device detectors by the White House to stop leaks.

President Trump continues to be frustrated by the leaks from his White House, tweeting Monday, "The so-called leaks coming out of the White House are a massive over exaggeration put out by the Fake News Media in order to make us look as bad as possible. With that being said, leakers are traitors and cowards, and we will find out who they are!"

He delivered this threat to White House leakers after reports were published about staff meeting in which a mid-level aide, Kelly Sadler, dismissed ailing Arizona Sen. John McCain's opposition to CIA director nominee Gina Haspel by joking that it didn't matter because "he's dying anyway."

At the White House briefing Monday, deputy White House press secretary Raj Shah said that Sadler's remarks had been dealt with "internally," but observed that such leaks are damaging.

"When you work in any work environment...if you aren't able in internal meetings to speak your mind or convey thoughts or say anything that you feel without feeling like your colleagues will betray you, that creates a very difficult work environment. I think anybody who works anywhere could recognize that," Shah said.

Sadler has inspired some dislike among her colleagues at the White House. More than one source contacted CBS News to slam her comment about McCain. One former administration official asked how it was that Sadler had the time to join a tony Washington country club but couldn't find the time to apologize to McCain.

Leakers may be risking their White House jobs, too. In an interview with Fox News Monday, White House counselor Kellyanne Conway was asked if she's expecting "personnel changes" as a result of the leaking.

"I do, actually. Yes, I do," she said. Conway added that none of the leaks were helpful, but still, "It's not so much the leaking, as using the media to shiv each other."