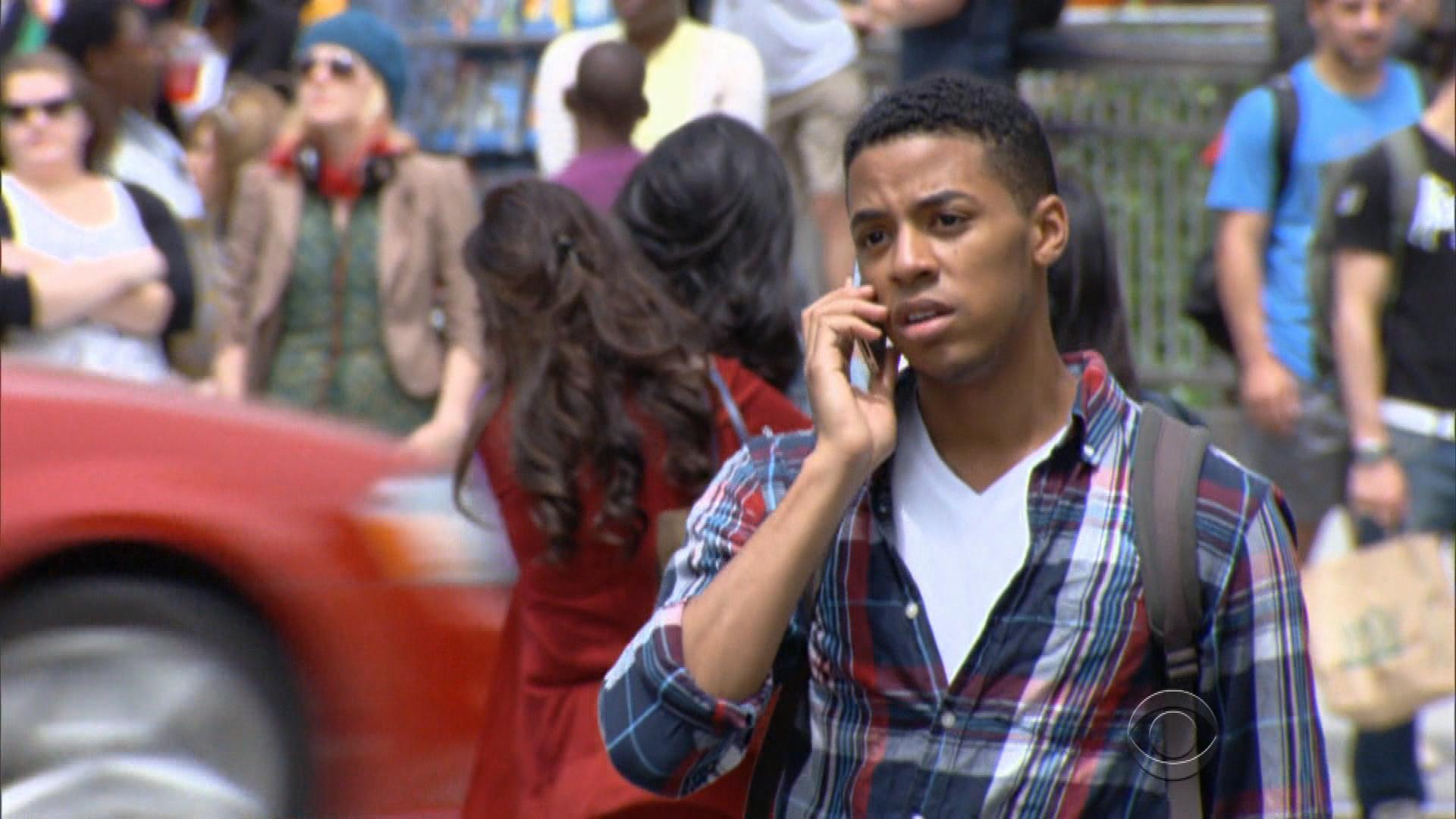 WASHINGTON -- The federal government set up the Do Not Call Registry 12 years ago, to stop annoying calls from sales people. But they're still getting through.

Stephen Vandivere, a 74-year-old who lives in Centreville, Virginia, says scammers target him because of his age. He installed a block on his phone -- one of the FTC's suggestions -- and it still wasn't enough.

"An occasional call gets through, maybe one a week," Vandivere told CBS News.

Not so for Linda Blasse of Dallas, who's also on the Do Not Call list.

"These people call my business three times a day," Blasse said at a hearing Wednesday on Capitol Hill.

Blasse started keeping a log of the robocalls she's received. Just in the last month, she's had 62 calls, hawking everything from diabetes medication to a "free" security alarm system.

"I tell them to stop calling and they keep calling," she told lawmakers.

Using her cell phone, Collins showed how a simple app enables them to impersonate government agencies, a practice known as "spoofing."

"My screen is reading 'Internal Revenue Service,' but let's see," Collins said. She then answered the phone: "Hello, this is Susan Collins. May I ask who is calling?"

"Hello, Chairman Collins, this is Sam Dewey from your staff," the man on the other end said.

Collins asked, "Are you calling from the IRS?"

"No, Senator. I'm actually over here," Dewey responded, waving from across the room.

Phone carriers have access to technology that would enable them to block many robocalls on behalf of all their customers, but most carriers haven't implemented it.

Missouri Democratic Sen. Claire McCaskill predicted, "If they [phone companies] came out with an ad, 'We're going to block robocalls,' I mean, I don't think they could handle the business they would get."

The FCC is voting on a proposal next week that would remove any legal barriers for phone companies that wanted to selectively block phone calls for their customers.

Whether the carriers would then invest in that technology remains an open question.