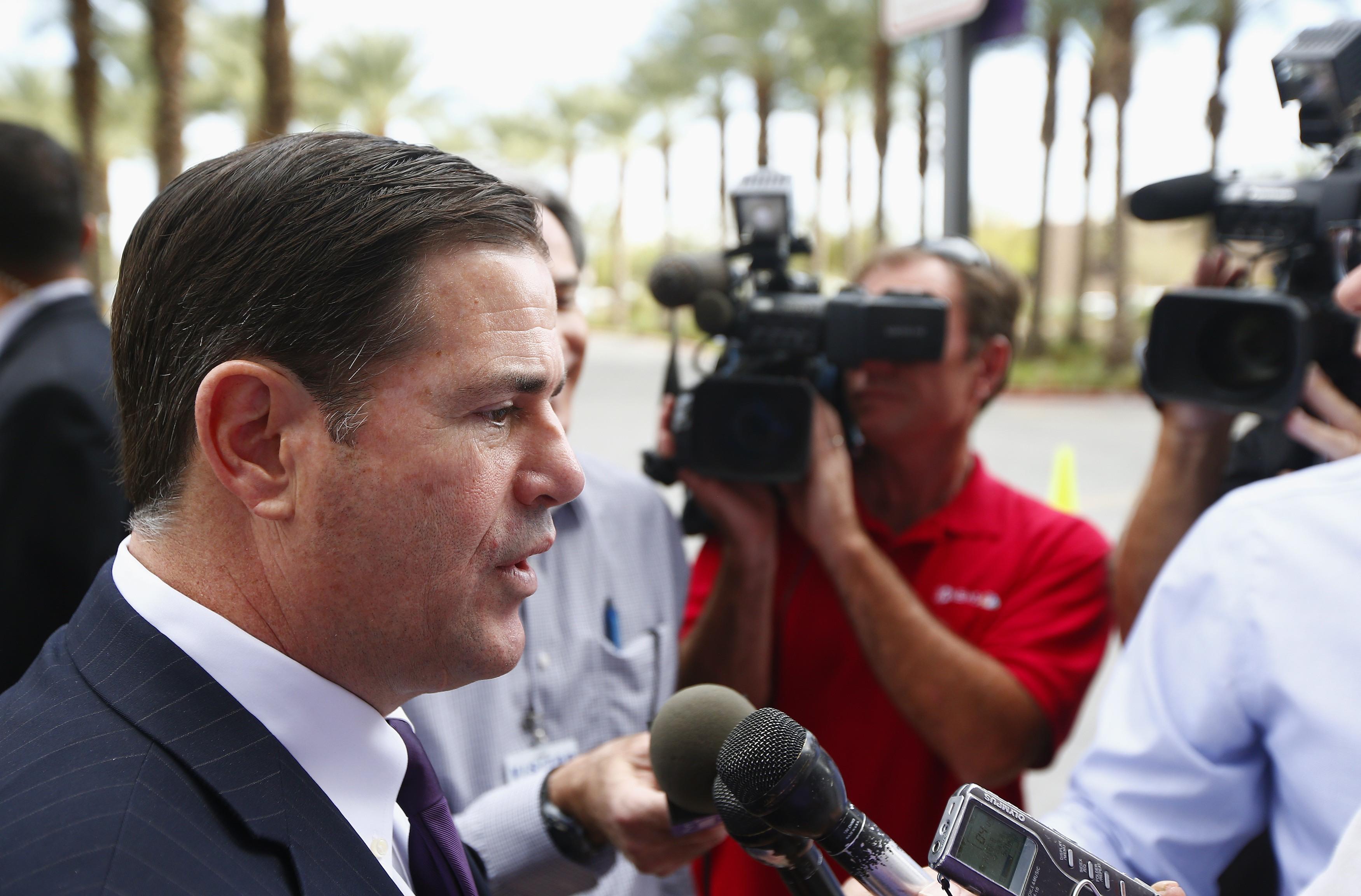 Examples of how states have been reacting to the threat of running out of federal money for the Children's Health Insurance Program. It was unclear how their plans might change with the short-term federal funds Congress approved Thursday.

—Arizona: More than 24,000 children covered. Current funding was expected to run out by the end of December. Could shift children to Medicaid, the health insurance program for the poor, which reimburses states at a lower rate than the children's health program does. Republican Gov. Doug Ducey hinted he could use state funds to continue coverage, perhaps costing $80 million.

—California: Plans to shift many of the 1.3 million covered children and pregnant women to Medicaid. Officials say this would cost the state hundreds of millions of dollars, could put 32,000 at risk of losing coverage.

—Connecticut: State has been notifying thousands of families that the program could run out of money by Jan. 31 unless Congress reauthorizes federal funding. Letters urge parents to enroll their children in new health coverage for Feb. 1. Democratic Sen. Chris Murphy said more than 17,000 children could be affected.

—Minnesota: Around 125,000 children covered. State will use more of its own money to cover recipients if federal money halts, said state Human Services Commissioner Emily Piper.

—Oregon: Federal money ran out this month for 120,000 children and 1,700 pregnant women, but coverage continued with added state money. One-third of the children would be shifted to Medicaid. The rest would continue in the children's health program.

—Texas: About 400,000 children covered, expected to have enough money through February. No warning letters sent to families. Christine Mann, spokeswoman of the state health department, says, "We're hopeful that Congress will renew the program soon."

—Washington state: 58,000 beneficiaries. Amy Blondin, spokeswoman of state Health Care Authority, said the program has been functioning with money redistributed from other states. "We're choosing to not send out any notices right now to families, especially right before the holidays, when we're not clear on what the final outcome will be," she said.