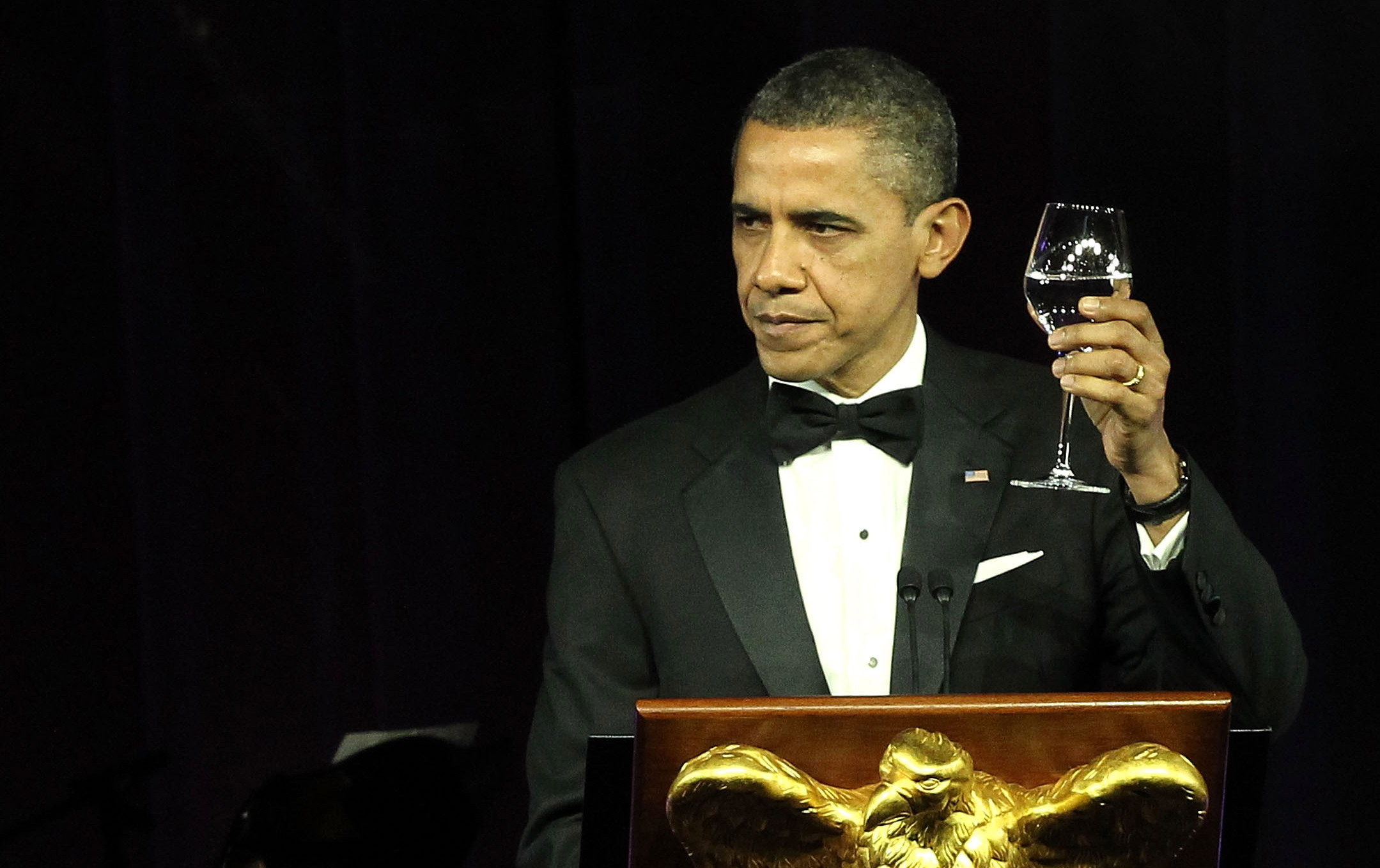 The issue is again raised as President Obama hosts the seventh state dinner of his administration Tuesday for visiting French President Francois Hollande.

Records from the State Department Office of Protocol, whose budget covers state dinners, show they can cost taxpayers in excess of half a million dollars per event.

In response to a Freedom of Information request to which it took the State Department 13 months to respond, CBS News has obtained the Office of Protocol’s expense calculations for the first five state dinners of the Obama presidency.

The State Department has yet to respond to another Freedom of Information request filed seven months ago for its rundown of the expenses for the state dinner honoring British Prime Minister David Cameron on March 14, 2012.

Congress has been waiting for similar information from the State Department even longer.

In a letter to then-Secretary of State Hillary Clinton dated November 1, 2012, Rep. Darrell Issa, R-Calif., Chairman of the House Committee on Oversight and Government Reform, expressed concern about the costs of state dinners and asked for an accounting.

“Please provide,” wrote Issa, “an itemized list of costs and expenses for each of the last six state dinners, including, but not limited to, amounts paid, including reimbursements, for non-government event planners, entertainers and chefs.”

Issa gave Clinton two weeks, until November 15, 2012, to respond to his request. A staffer says the Committee never received a response from Clinton or the State Department.