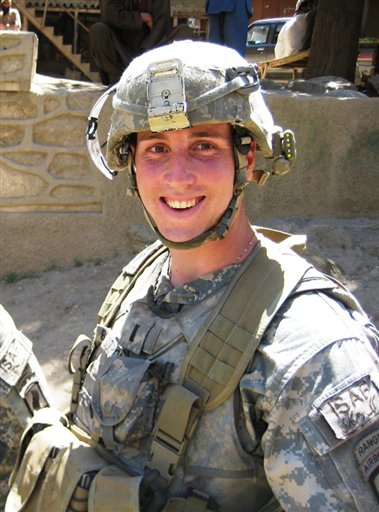 The news warranted only a few paragraphs in most papers today — that the acting Secretary of the Army, Pete Geren, told a Senate committee that troop rotations in Iraq might begin to stretch beyond 15 months.

He said longer tours will have to be considered if the surge continues into next year.

Some U.S. troops are already on their third tour. The stress on their families is formidable.

How much more can we ask of them?

The military has already announced it will begin hiring many more psychologists and mental health experts to deal with the growing number of soldiers with post traumatic stress disorder.

I think it's a safe guess that longer tours with more Americans truly in harm's way will only see that number rise even more.

Army recruiting has fallen short of its goals recently, and readiness levels for troops not deployed are at woefully low levels. Both are symptoms of a military stretched to its limits.

Longer deployments? We're asking too much.