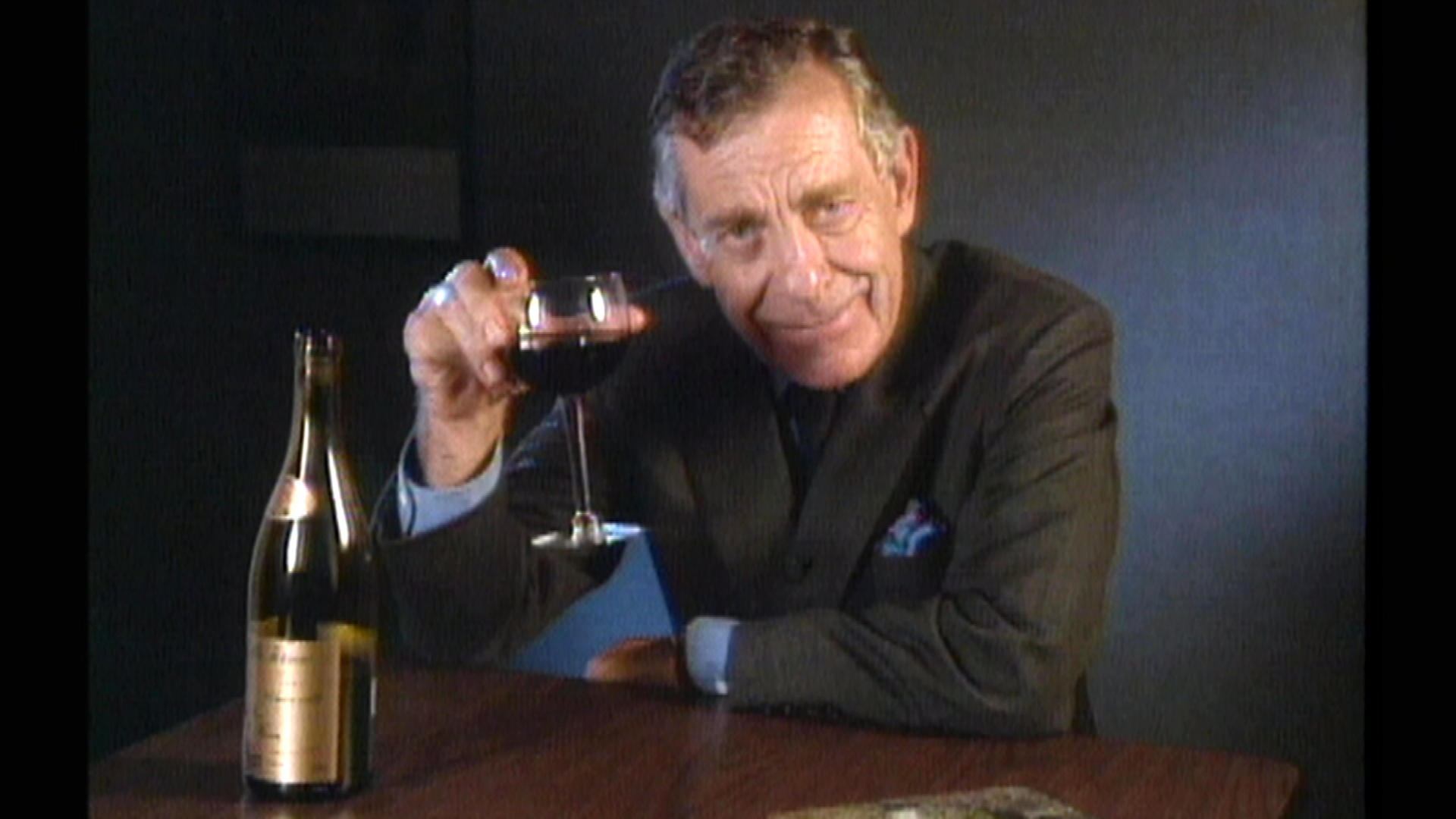 “The French Paradox” is a classic Morley Safer story – witty, wry, and a favorite among viewers, perhaps because of his key conclusion: we could all probably benefit from drinking more red wine.

The 1991 story opens with Morley at a bistro in Lyon, ticking off fatty menu items -- pig’s head pâté, black pudding, and other foods high in oil, butter, and animal fat -- and asking a cardiologist how it’s possible the French have lower levels of heart disease than Americans given their diet.

“The farmers have been eating this for years. They’ve been eating a very high-fat diet, it seems, and yet they don’t get heart disease,” the doctor told Safer. “We took the same diet and put it into an American, we would all be suffering from coronaries at an early age. There’s something about the French that seems to be protecting them, and we’re not sure what it is. We’re looking for it.”

One possible answer lay in something else on Safer’s café table: the wine. With a glass in hand, Safer explained the emerging theory that red wine can flush fatty deposits, which cling to blood platelets on the artery wall, out of the body.

“The answer to the riddle, the explanation of the paradox, may lie in this inviting glass,” Safer said.

The French were also credited for eating more fresh food and less processed food than Americans, but it’s the verdict on wine that really caught viewers’ attention.

After the report aired, demand for red wine in the U.S. spiked, and ever since, Safer’s story has been credited with popularizing the idea that drinking a little bit of red wine regularly could be good for your health.

Morley’s longtime friend, Tom Brokaw of NBC, told 60 Minutes that the story was one of his all-time favorites. He wasn’t alone “I think [Morley] probably got more calls that Sunday night than any other CBS correspondent had ever gotten,” Brokaw said in the hour-long tribute to Morley that aired just a week before the 60 Minutes correspondent’s death in May.

Despite the popularity of the theory, the French Paradox has never been officially confirmed.

The American Heart Association (AHA) states on its website that no “direct comparison trials” have been conducted “to determine the specific effect of wine or other alcohol on the risk of developing heart disease or stroke.”

The AHA says that many of red wine’s benefits, including antioxidants and HDL or good cholesterol, can be obtained through other fruits and vegetables.

How would Morley react to the choice between broccoli and Bordeaux? “A votre santé,” he might say, raising a glass. “To your health.”