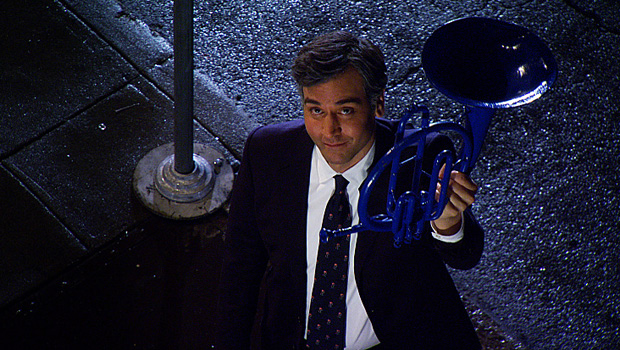 "How I Met Your Mother" has ended its nine-season run with some (wait for it) legendary ratings.

The CBS sitcom's finale drew in 12.9 million viewers and a 5.3 rating among adults 18-49, making it the most-watched and highest-rated episode in the show's history.

The hour-long episode -- which answered the long-teased mystery of the show's title -- left fans divided on Monday night. Some found the resolution satisfying, while others were displeased by the outcomes for Ted, Marshall, Lily, Barney, Robin and, of course, the Mother. (Read our full recap here.)

"HIMYM" was followed by the debut of a new sitcom, "Friends with Better Lives," which averaged 8 million viewers and a 2.7 rating.

Tell us: Did you tune in for the "How I Met Your Mother" finale?