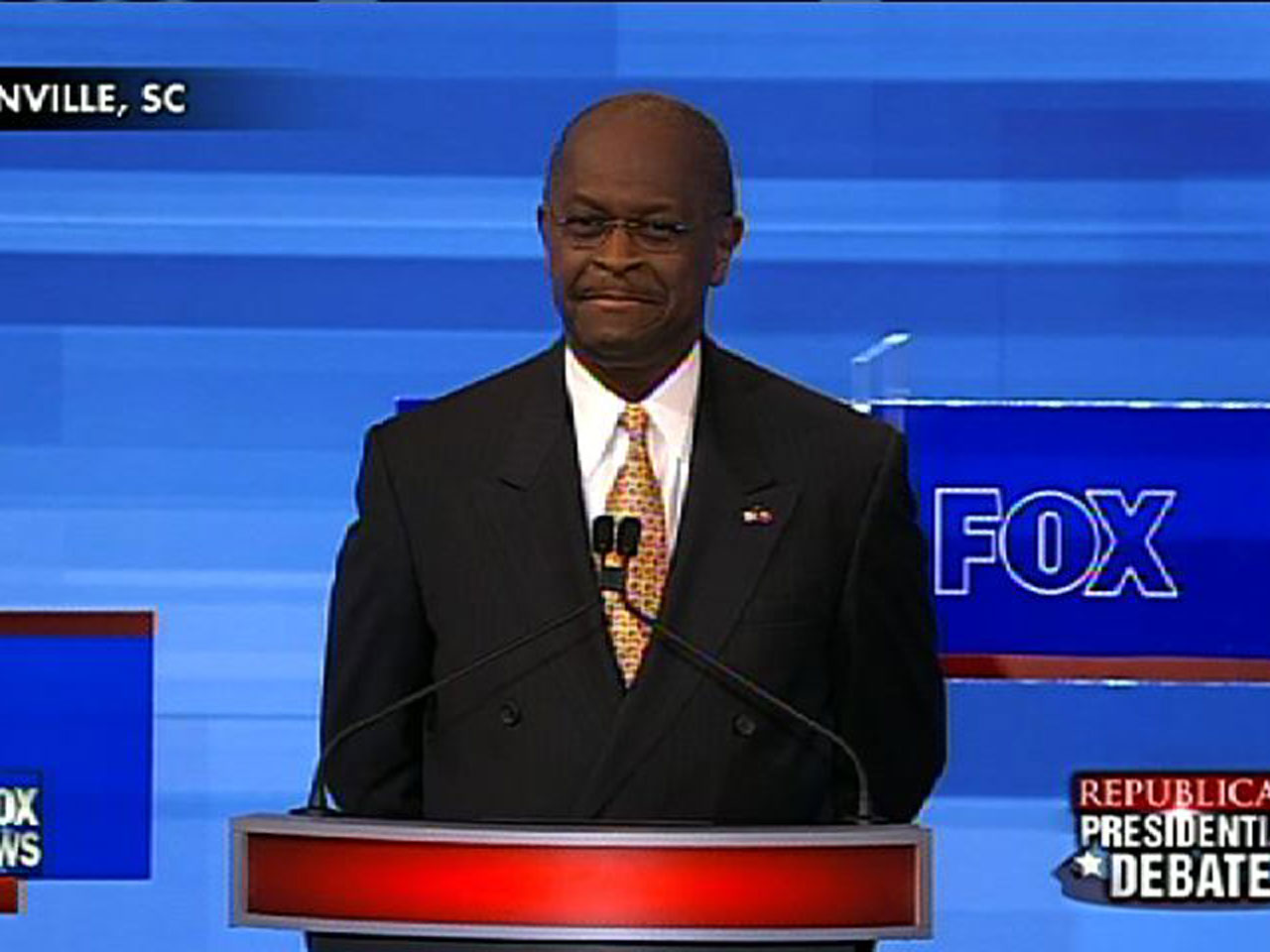 (CBS/What's Trending) - Whether you're a Republican or not, you're probably asking the same question: Who is Herman Cain?

Many pundits including Fox News contributor Frank Luntz and several focus groups have declared the former chairman and CEO of Godfather's Pizza the winner of the the first GOP debate, which was held yesterday. However, before last night, the average American may not have heard of the Tea Partier who prides himself on the fact that he has never held public office. Now currently the third most popular search term on Google, people are interested in hearing more of what he has to say.

But, Cain has been anything but quiet about his aspirations to run for president in 2012. The potential GOP candidate has a well-developed social media campaign through his official Twitter account @THEHermanCain and his official presidential exploratory committee communications account @CainPress. Videos of his speeches have been widely viewed on YouTube, and while America might just be waking up to this hopeful presidential candidate, online Tea Partiers have supported his cause for quite some time. Cain seems to have an understanding of how to spread word of his campaign and ideas through social media. He's encouraged users to make terms like #TCOC and #citizencain trend. During the debate, he provided twitpics to his followers so they could keep up with the action. Meanwhile, his followers are doing their part by trying to get the term #citizencain to trend. Cain first gained attention within the tea partier community when several of his speeches went viral on YouTube. Not one to shy from interviews, the outspoken potential candidate was always willing to speak to the media. According to his official Twitter account, he's lined up several interviews back to back to further his campaign after the success of last night's debates. Many conservative pundits and bloggers have declared Cain the winner and are trying to help spread word of the candidate through their own accounts.