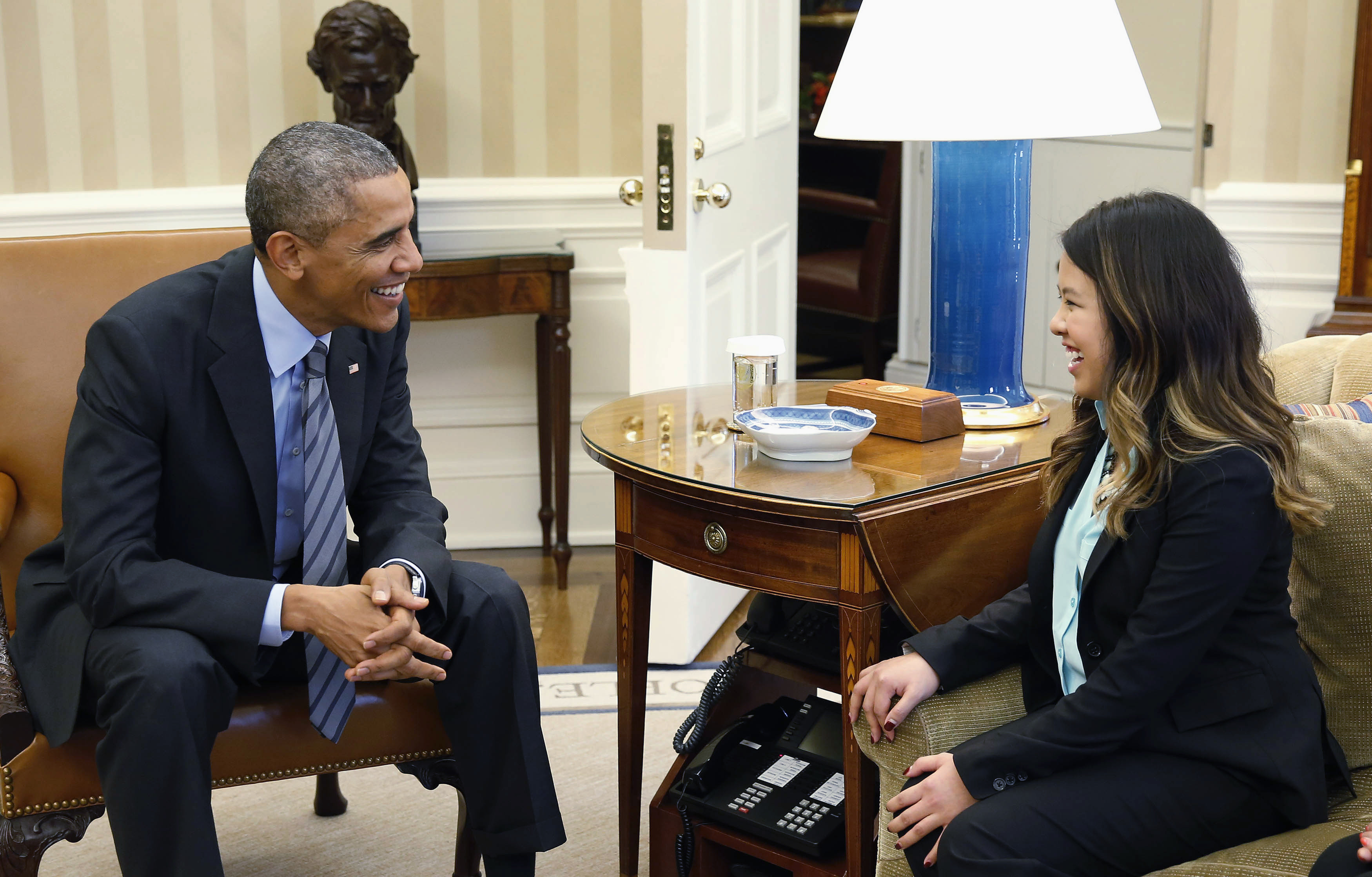 Americans' evaluations of President Barack Obama's handling of the threat of Ebola are more positive than negative. Forty-seven percent approve of how he's handling this issue, while fewer--41 percent--disapprove. Assessment on this measure is largely partisan, with 64 percent of Republicans disapproving of how the President is handling it and 71 percent of Democrats approving. Independents are split down the middle.

Americans are not as optimistic about the federal agency that is responsible for dealing with public health threats. American give the Centers for Disease Control and Prevention negative ratings in dealing with Ebola: just four in 10 say the CDC is doing an excellent (9 percent) or good (31 percent) job. 57 percent say it is doing a fair (39 percent) or poor (18 percent) job.

Here again, Republicans are the most critical. Sixty-six percent of Republicans rate the CDC as doing a fair or poor job, more than either Democrats (49 percent) or independents (57 percent).

This poll was conducted by telephone October 23-27, 2014 among 1,269 adults nationwide. The error due to sampling for results based on the entire sample could be plus or minus three percentage points. Data collection was conducted on behalf of CBS News by SSRS of Media, PA. Phone numbers were dialed from samples of both standard land-line and cell phones. Interviews were conducted in English and Spanish. This poll release conforms to the Standards of Disclosure of the National Council on Public Polls.