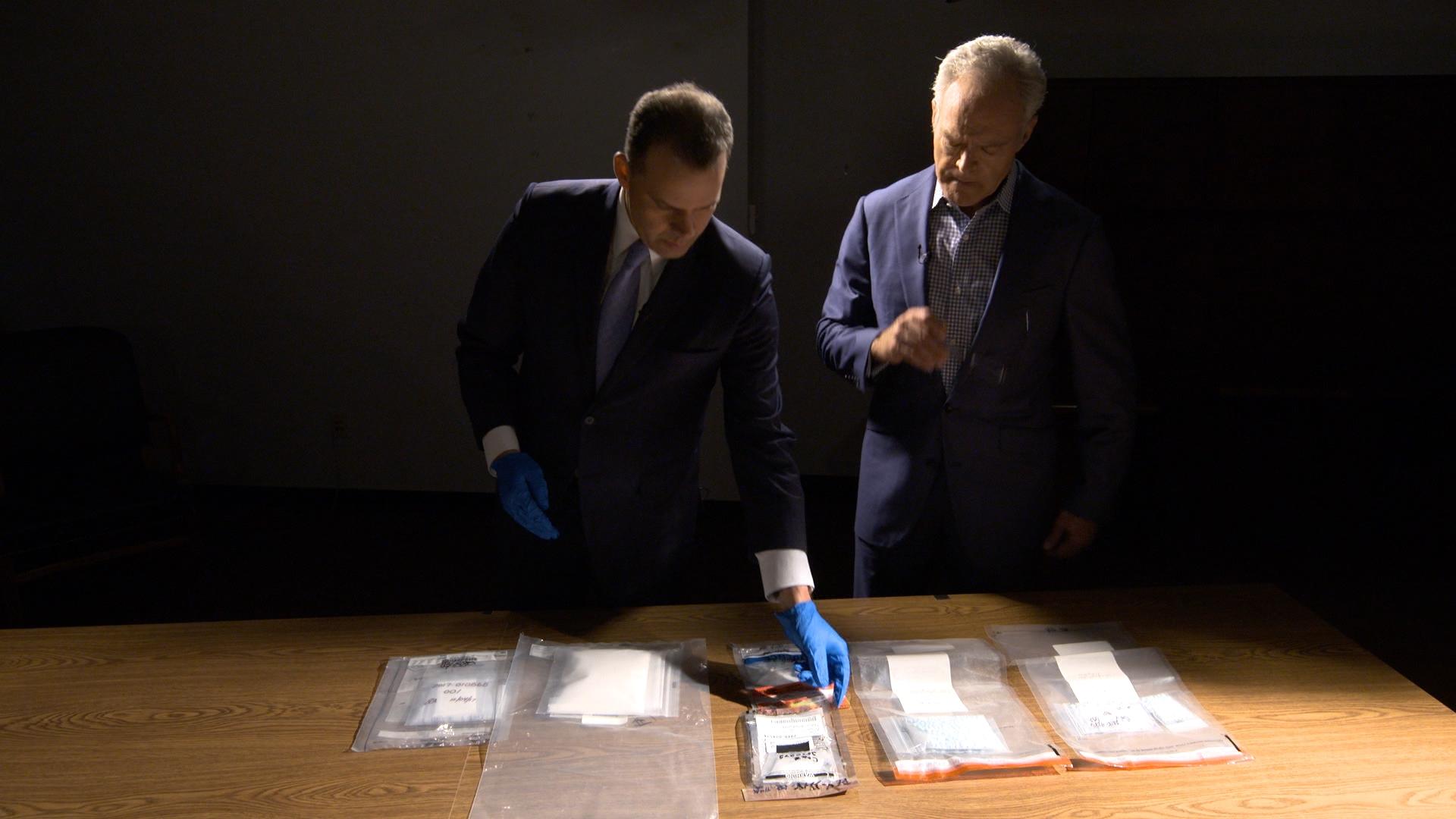 Guanghua Zheng is a free man. Tom Rauh and Carrie Dobbins, who overdosed on the powerful fentanyl he illegally shipped into the U.S. are dead. This is despite the fact that U.S. authorities have alerted Chinese officials to Zheng's illegal operation - one of many in China using websites to pedal all kinds of drugs, including the ultra-powerful fentanyl and its derivatives. Chinese dealers play a leading role in the overdose deaths of tens of thousands of Americans each year, Scott Pelley reports. His story will be broadcast on 60 Minutes, Sunday, April 28 at 7 p.m., ET/PT on CBS.

Ohio Assistant U.S. Attorney Matt Cronin, who told Chinese authorities about Zheng's operation, known as the Gordon Jin drug trafficking organization, says the illegal trade is openly hawked on the Internet. "The thing that got me the most, though, was how brazen they were," he tells Pelley. "They wrote a blog and posted it on a website about how they create a certain type of synthetic narcotic. And they stated in that blog that it's tied to overdoses. In other words, that it's so potent it can kill you," says Cronin.

Zheng was indicted in the U.S. for his crimes and is a wanted man, his picture on a poster that 60 Minutes producer Robert Anderson showed him recently in Shanghai. Asked whether he was worried that the Chinese government might arrest him for sending illegal drugs to the U.S., a visibly alarmed Zheng replies, "The government has nothing to do with it."

Fentanyl is a synthetic opioid used by dealers to spike heroin and other drugs to increase their potency; it's so strong its mere touch can cause an overdose according to Ohio U.S. Attorney Justin Herdman. Herdman wears gloves when he shows Pelley several types of the deadly drug found by the DEA and U.S. Postal inspectors. "It's from China. It's manufactured in China. These are all related to cases that involve the mail or the use of the postal system," says Herdman.

The U.S. Postal Service has been ordered to get advance notice of contents and tracking of packages from China, but so far about a third of the packages USPS handles from the country have no advance electronic descriptions. The Postal Service says China is not cooperating.

This frustrates Ohio's Assistant U.S. Attorney Cronin, whose Ohio district, home to victims Dobbins and Rauh, has one of the highest overdose rates in the country. "It is a fact that these synthetic opioids are responsible for the overwhelming increase in overdose deaths in the United States. And it is a fact that if the People's Republic of China wanted to shut down the synthetic opioid industry they could do so in a day."

An update on the Caldor Fire