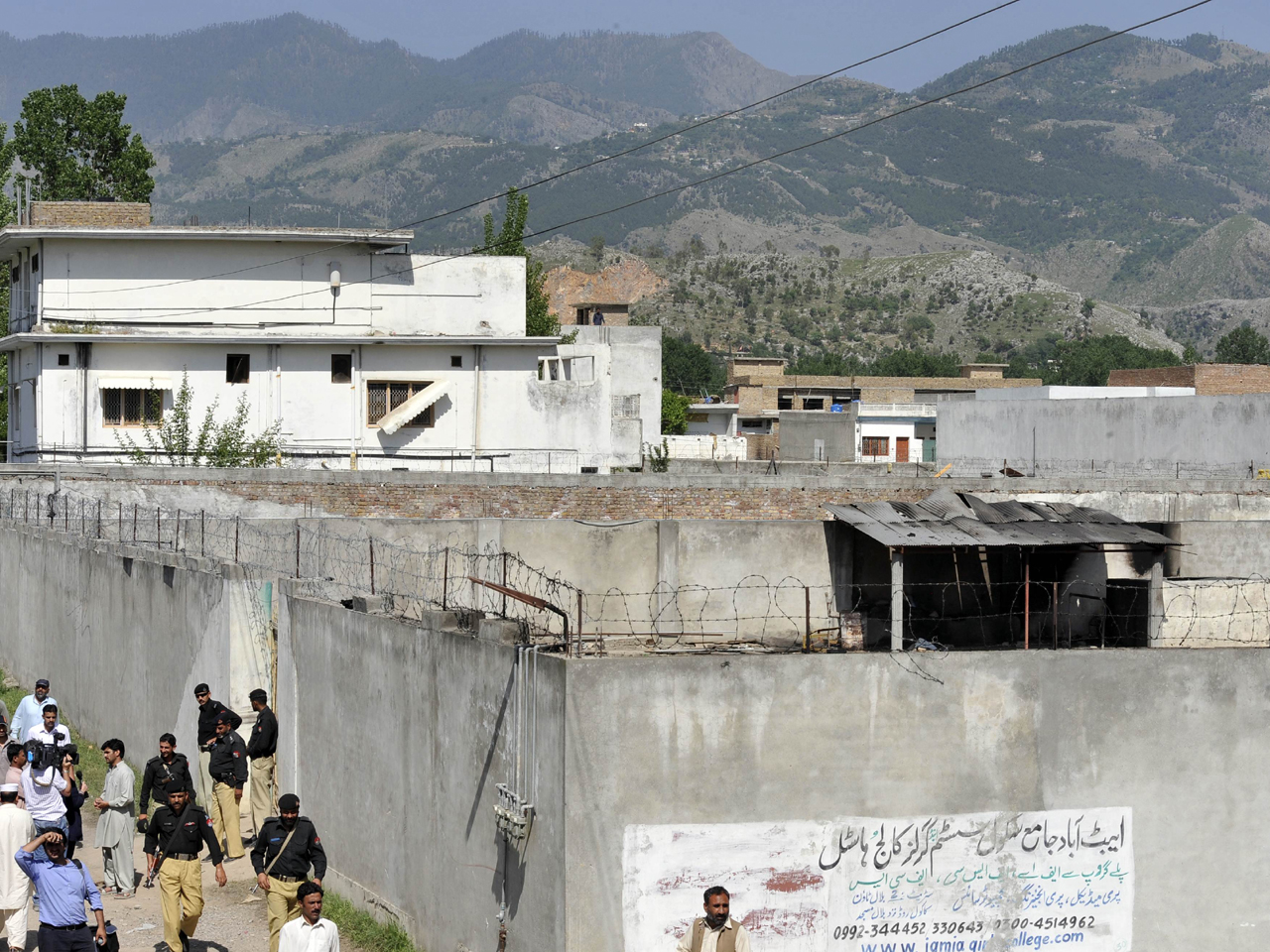 According to the White House, Osama bin Laden was shot to death during a raid on his compound when he "resisted" the raid team.

Also according to the White House, bin Laden was not armed when confronted by the raid team.

Which raises the question: How did bin Laden resist the raid without a weapon?

Asked about this issue at his briefing Tuesday, White House Press Secretary Jay Carney said "resistance does not require a firearm." He declined to elaborate further.

Reporters pressed Carney, who noted that the SEAL team had been prepared to capture bin Laden if possible. (White House Counterterrorism Adviser John Brennan said at a briefing Monday that "if we had the opportunity to take bin Laden alive, if he didn't present any threat, the individuals involved were able and prepared to do that.")

He then said the team "met with a great deal of resistance," adding that many people in the compound were armed.

Carney said the raid led to a "highly volatile firefight" and said those involved in the raid "handled themselves with the utmost professionalism."

"He was killed in an operation because of the resistance that they met," said Carney, who referred further questions to the Pentagon. "We are trying very hard to provide as much information as we can," he added.

Asked to provide clarity on the issue on Monday, all a senior official would say is that "more details may emerge."

The White House initially claimed that bin Laden used a woman as a human shield and was "firing behind her," but it later changed its account of what took place.

UPDATE, May 5: The New York Times, citing "administration officials," reported Thursday that "When the commandos reached the top floor, they entered a room and saw Osama bin Laden with an AK-47 and a Makarov pistol in arm's reach." There had been no mention of this detail previously, and White House Press Secretary Jay Carney had said the day before that "he was not armed."