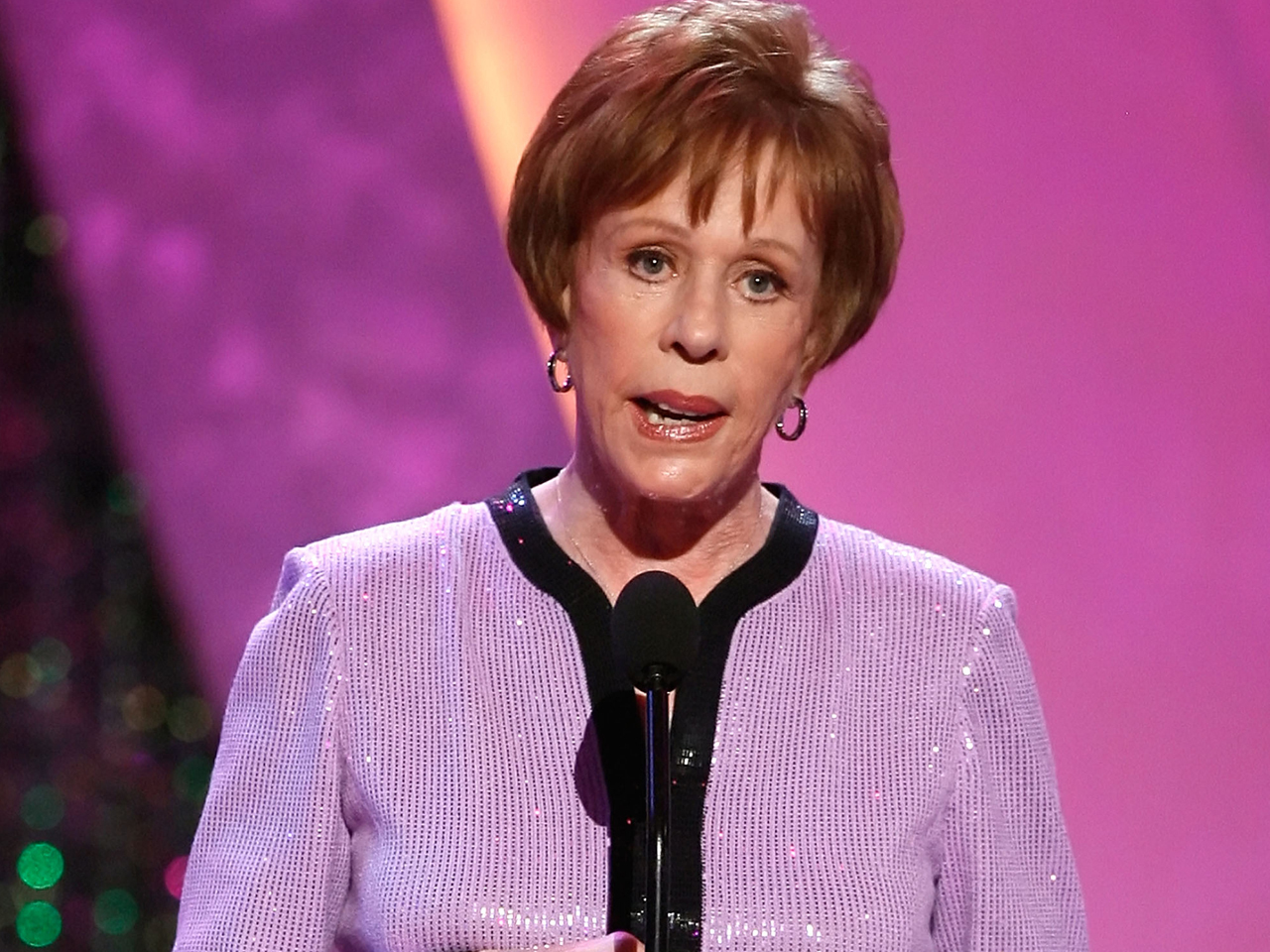 (CBS News) In 1967, Carol Burnett became the first woman to host her own TV variety show. "The Carol Burnett Show" became one of the most honored programs in television history, running for 11 years on CBS and winning 25 Emmys.

But the show was almost never made.

Burnett said on "CBS This Morning" that the show was made because of a fluke - it was all due to her "strange contract."

Burnett explained, "Within the first five years, there was a clause that said, if I wanted to - not if the network wanted - it was bizarre, that I could push that button and they would have to put us on the air for 30 one-hour variety shows, pay or play. I thought, 'I'm not a host of variety show - I don't know if I could ever do that.'

"It comes the last week of the fifth year, my husband and I looked at each other and said maybe we should push that button," Burnett said. "So I called up the board of the vice presidents of CBS here and said, 'Hi, Mike. Merry Christmas and Happy New Year. I want to push the button before it's too late.' He said, 'What button?' I said, 'You know, where I can do variety show. He said. 'Oh! let me get back to you.' So I'm sure he got a bunch of lawyers out to look up that - they'd forgotten.

"So when he called back, he said, 'You know, Carol, it's a man's game. Variety is a man's game. It's Jackie Gleason ... it's Milton Berle, it's Dean Martin.' He said, 'We've got this great sitcom for you called "Here's Agnes".' You can just picture it. I said, 'I don't want to be Agnes. I want to have a variety show with music and sketches and guest stars and a rep company,' and they had to put us on the air. If I hadn't pushed that button, it wouldn't have happened."

Now, so many years later, fans of the show can re-watch their favorite episodes for the first time with a new DVD box set of "The Carol Burnett Show" released Tuesday.

Turning to her personal life, Burnett, 79, was asked about her relationship with her husband, Brian Miller, who is 23 years her junior.

Asked if she's a cougar and if that's a good thing, Burnett replied, "Absolutely ... of course it is."

For more with Burnett - including who her favorite female comedians are, including a YouTube comedian named Rosemary Watson - watch the video in the player above.