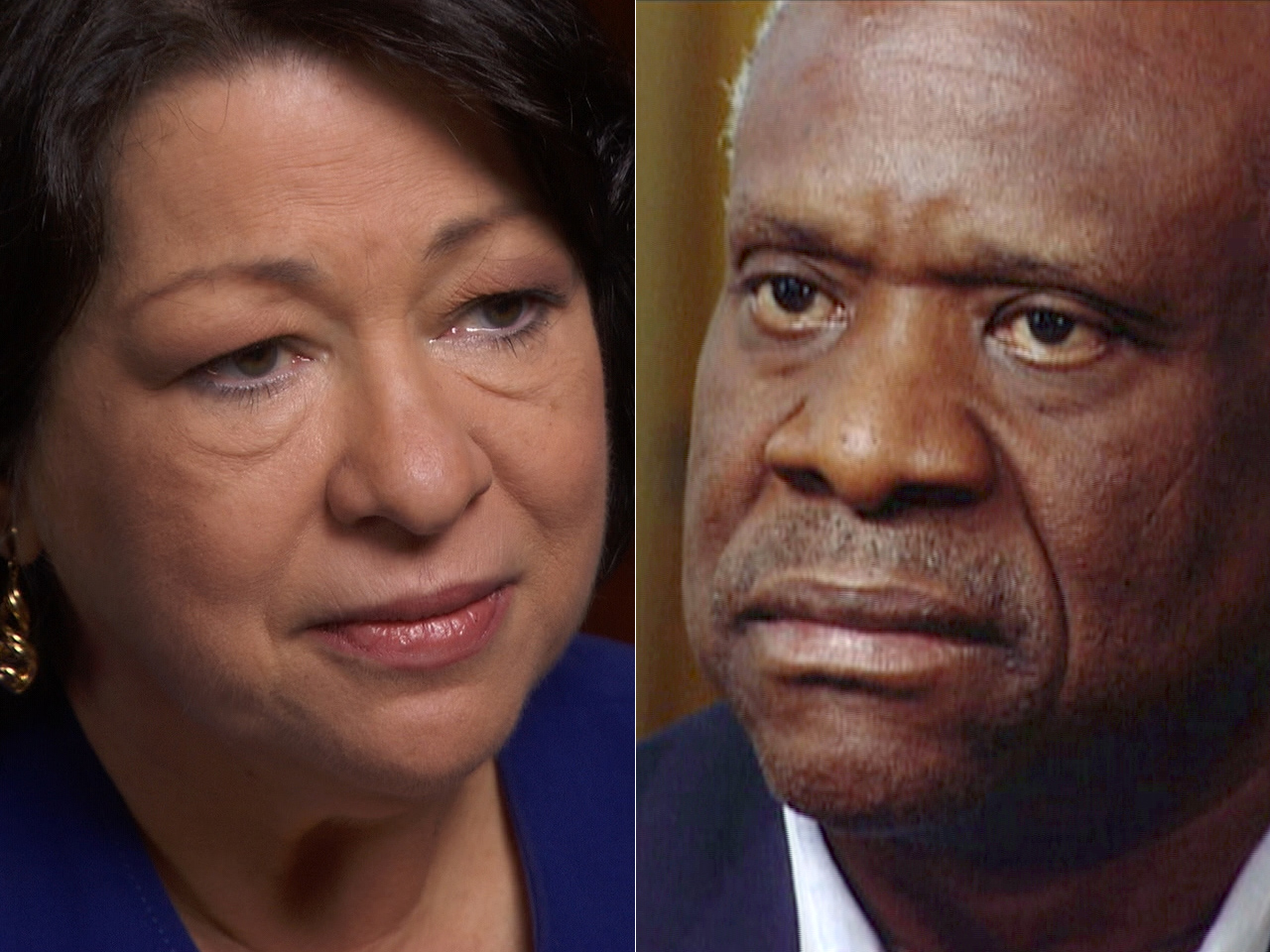 Because Sonia Sotomayorand Clarence Thomas are the two justices who "benefited" from affirmative action -- they both went to Yale Law School in the 1970s when an aggressive affirmative action policy was in place -- and they have both spoken candidly on 60 Minutes (her, in 2012; him, in 2007) about the role that affirmative action played in their lives. The trouble is: they couldn't disagree more.

The risks and rewards of at-home genealogy testing

Here's where your delayed orders may be stuck