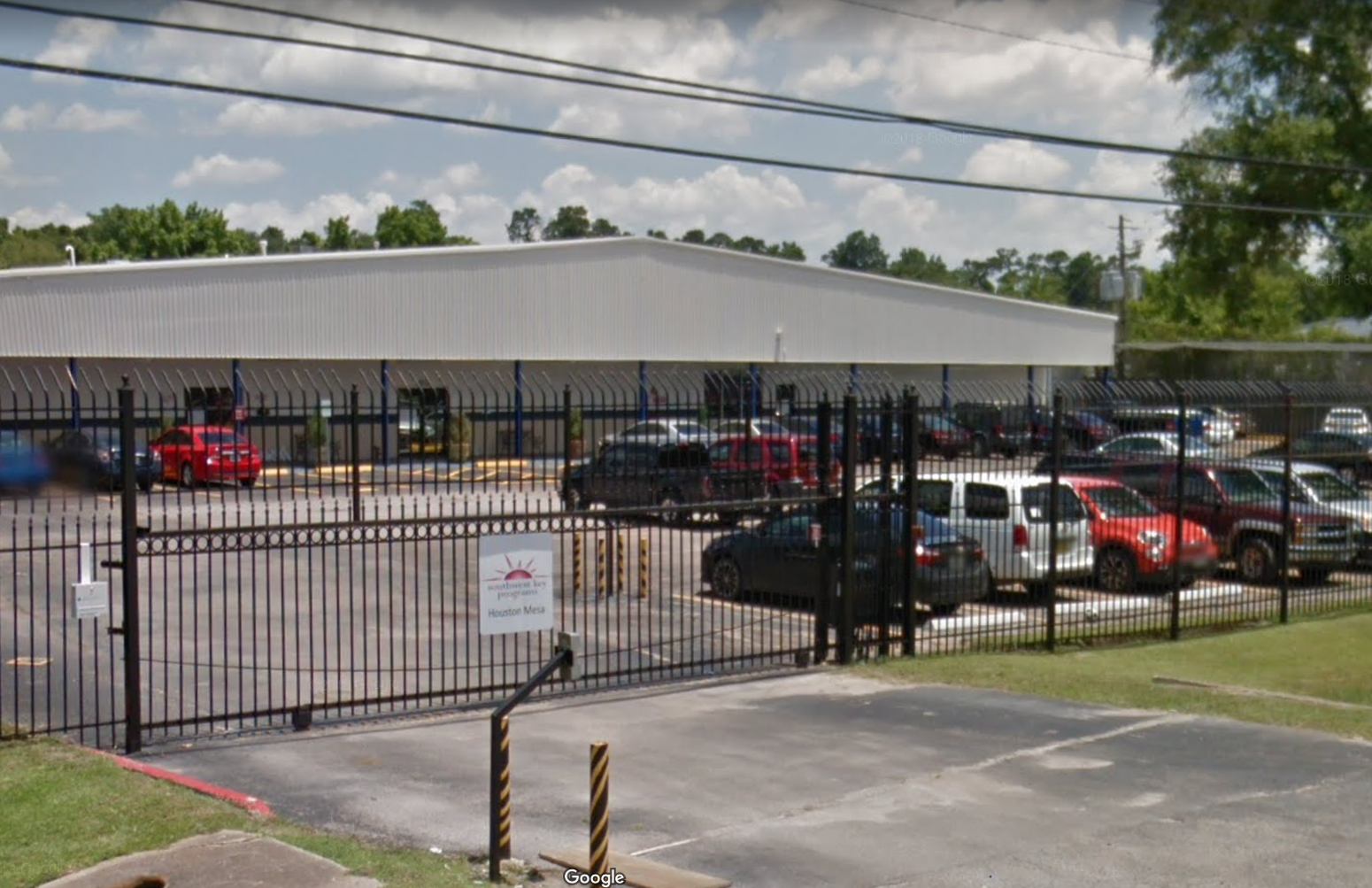 A job ad recently posted for a security monitor at a Houston shelter for unaccompanied migrant children stands out for the background the nonprofit is seeking: "Preferably a Marine or Army with Military Police experience," the listing reads.

The position is among seven new openings for jobs ranging from teacher to seasonal youth care worker at a Houston shelter operated by Southwest Key. The shelter is licensed to hold up to 54 children between the ages of 10 and 17.

"THIS IS NOT A POLICE JOB, but carries dual responsibilities as surveillance monitor and enforcing compliance," the job posting reads.

Similar listings for security monitor work at other Southwest Key facilities do not request either military or policing backgrounds, and a Southwest Key representative confirmed to CBS News that the listing for the northeast Houston facility is atypical.

The Southwest Key representative said that while the person who fills the security monitor job is responsible for rules compliance at the facility, it's actually the crime rate in the surrounding community that led the organization to seek a person with a background in military policing.

The job description notes that the security monitor's responsibilities will include "controlling facility access, guarding the property (via monitoring through surveillance and in person)."

Karine Noncent, Director of the Detained Children's Program at the Washington-based Capital Area Immigrant Rights Coalition, said specifically seeking out someone with a background in military policing might raise eyebrows.

"It's concerning to me but I can understand wanting to prioritize the safety of the children," said Noncent, whose program provides legal services to detained and released immigrant children.

The Southwest Key representative pointed to recent incidents of violence in the area near the facility as a factor in the security concerns. A CBS News review of police reports for non-family-related violent crimes within a one-mile radius of the facility during the last six months shows 21 such incidents, including four so far this month. All but two of the incidents were classified as aggravated assaults with a deadly weapon or aggravated robberies with a deadly weapon. The other two incidents were a sexual assault and an aggravated assault of a police officer.

The representative said none of those crimes occurred at the shelter and there's no indication the shelter, its residents or staff have been targeted.

The Southwest Key representative said the federal Office of Refugee Resettlement, which contracts with Southwest Key, bars the organization from commenting on security issues or personnel. The organization would not say if anyone was hired to fill the position, which was posted on a Texas Workforce Commission employment site on Sept. 25. The listing was originally set to expire on Oct. 11, but has not been taken down.

Southwest Key operates more than two dozen shelters in Texas, Arizona and California, which combined oversee thousands of children per year, who stay at a facility for an average of nearly two months. The organization is currently involved in litigation with the City of Houston over its plans to open a new facility for 240 children.