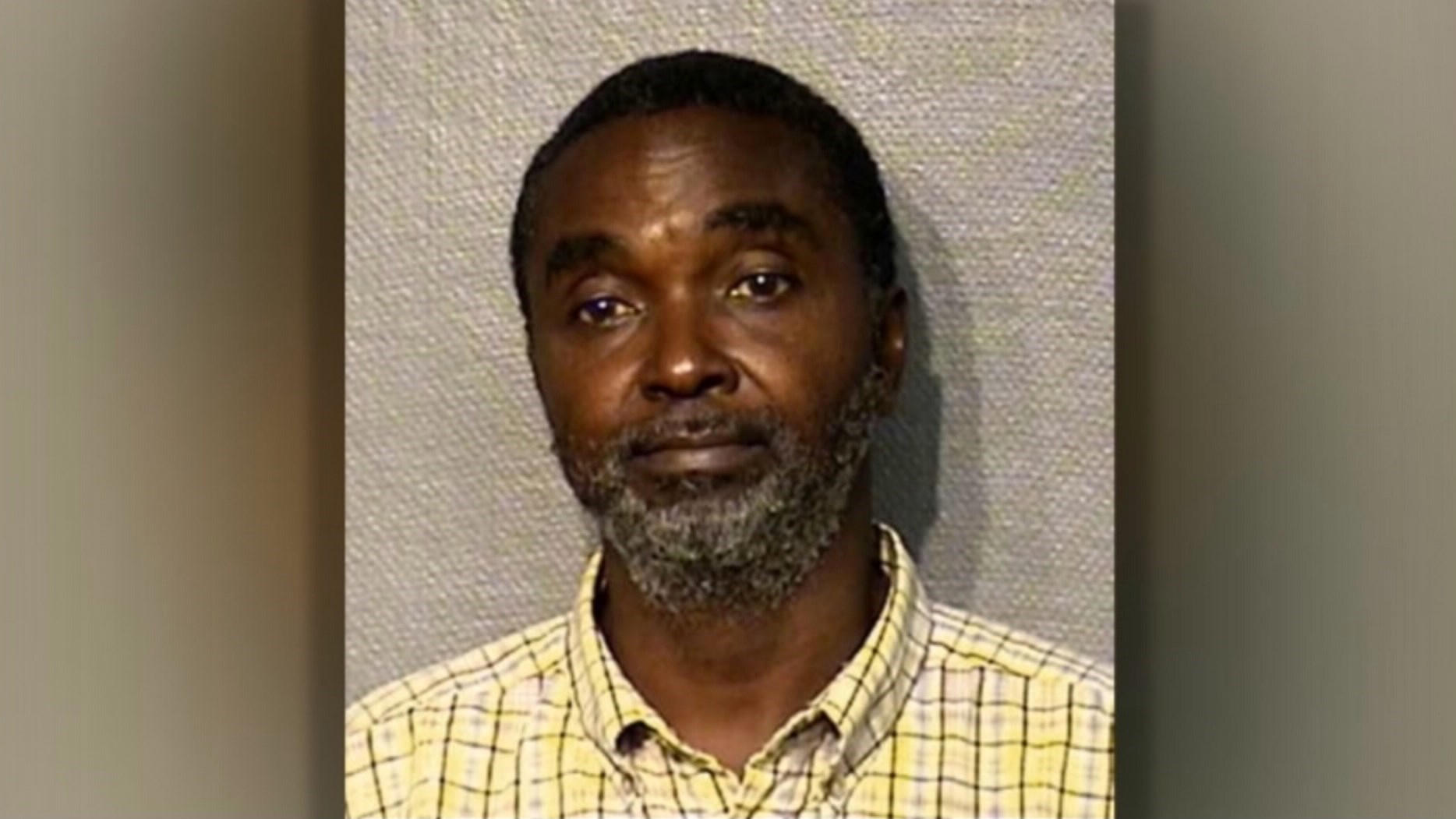 HOUSTON -- A 62-year-old man has been arrested and charged with beating a Houston auto parts store owner with a baseball bat and decapitating him with a machete.

He’s charged with the slaying of 58-year-old Enayatolah Khorsand, whose body a friend found Thursday night inside the shop. Court records show the victim’s head was placed in a plastic bag next to his body.

Police say Jackson was seen on a surveillance video. He was arrested Friday at his home not far from the shop.

No motive is known for the slaying. Friends say Khorsand had befriended Jackson about four years ago and had given the man odd jobs around his store.

In 2008, prosecutors charged him with aggravated assault for threatening his then-wife with a knife, but a grand jury didn’t indict him, records show.

His ex-wife told KHOU-TV that she had not seen Jackson in “a while.”