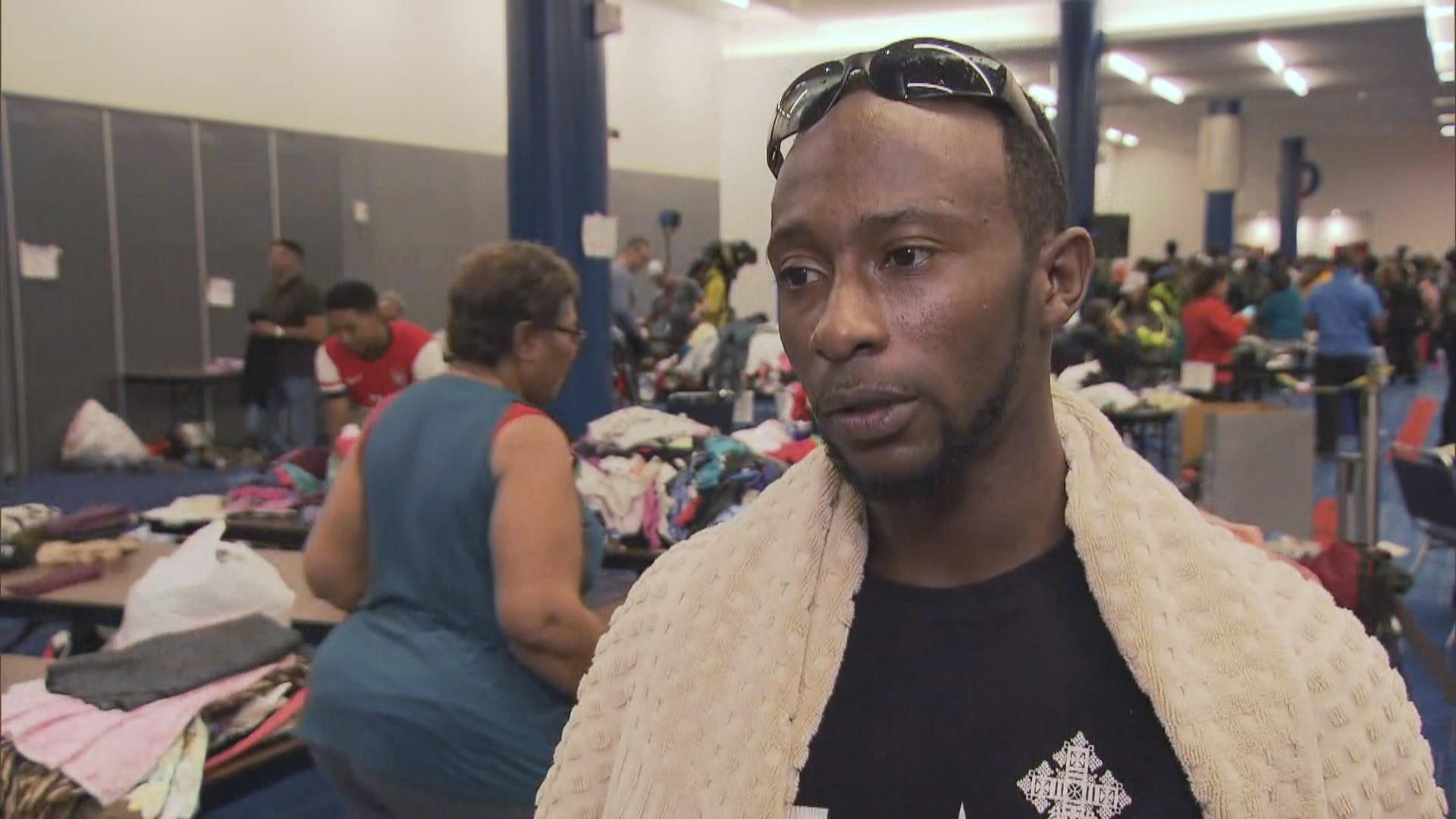 Harvey's catastrophic flooding is an all too familiar scene for victims of Hurricane Katrina. Many who were flooded out 12 years ago have been forced to evacuate again.

Houston was nicknamed "New Orleans West" after taking in so many evacuees in 2005. Many who chose to stay in the city may now be forced to move again.

Robinson says it's like déjà vu -- once again, checking into a shelter after leaving home on a rescue boat. It's what he did when he was living in New Orleans during Hurricane Katrina -- an experience that taught him life-changing lessons, reports CBS News' Adriana Diaz.

"Survival. Survival and just staying patient and just waiting and just kind of ride it out. That's all you can pretty much do with these hurricanes is pretty much sit tight and ride it out," Robinson said.

The images of the past few days have drawn comparisons to the 2005 disaster that left much of New Orleans submerged. The similarities weren't lost on New Orleans Mayor Mitch Landrieu.

"As the anniversary of Katrina hovers above us, I think all of us remember all too well where we were at that time and all of those images are frighteningly familiar to all of us," Landrieu said in a press conference.

Twelve years ago, more than a million people abandoned their homes. Many boarded buses to Houston and took shelter in the Astrodome. Houston reportedly welcomed as many as a quarter million evacuees, and the city estimates 40,000 never moved back.

"How much more uneasy can you feel right now in the city of New Orleans other than saying 'there but for the grace of God go I' in Houston?" Landrieu remarked.

"You only think, 'Oh, something like that will only happen once,"' said Rachel Allen. For her, it's happening again. Allen lost her house in New Orleans to Katrina.

"My family, we pretty much made Houston home," Allen said.

She's riding out the storm with her husband and one-year-old son. This time, her house is safe even as the flood swallows another city around her.

"It's devastating to watch on the news, and even though everything you see is just terrible, you find yourself not being able to pull away from the TV. Just a very similar experience this time around as well," Allen said.

There are some important differences between the two storms. In both lives and money, losses from Katrina far surpass the current totals from Harvey.

Katrina killed more than 1,800 people and was the costliest natural disaster in U.S. history.