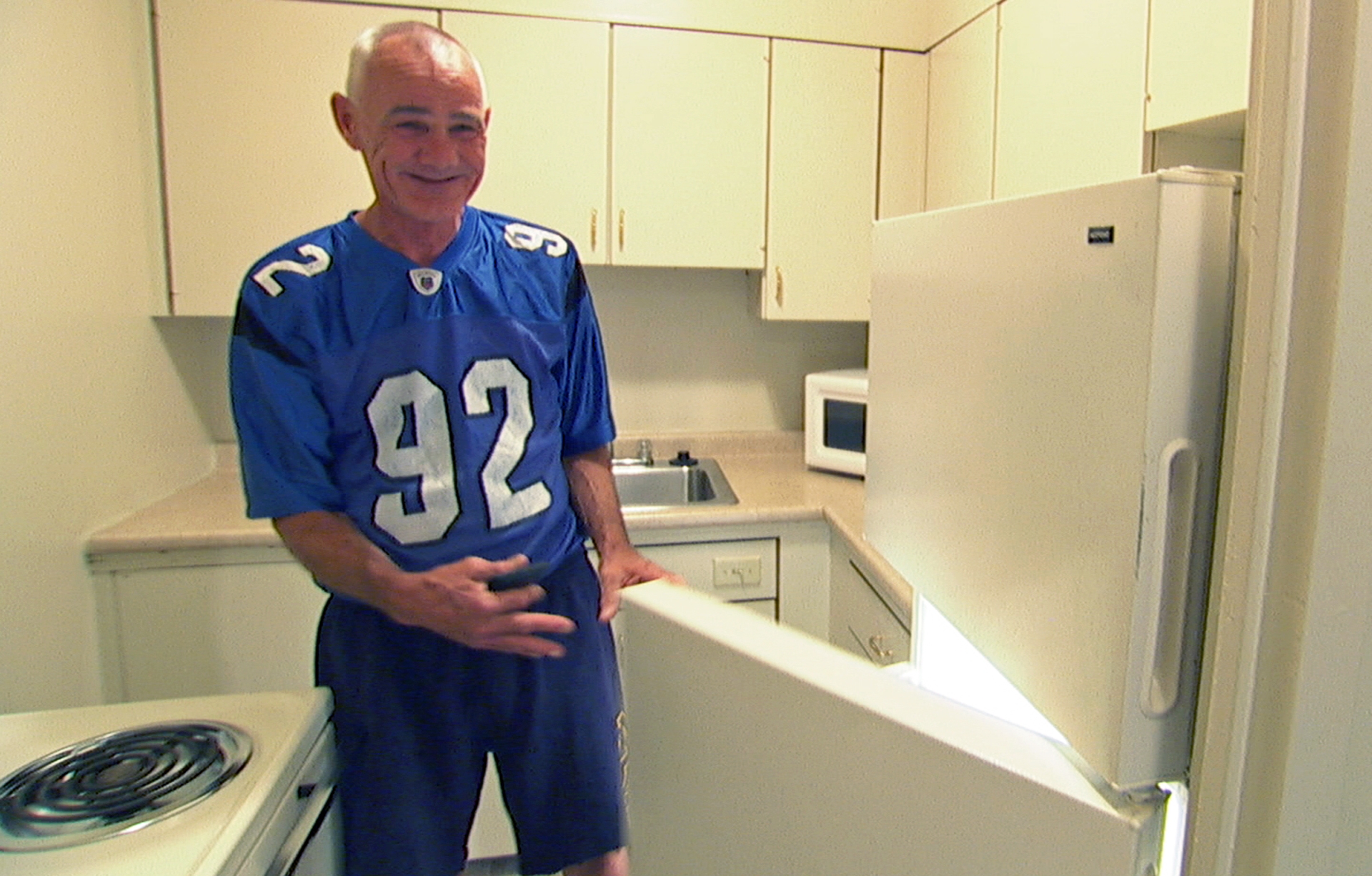 Advocates for the homeless say providing apartments to those who have been on the streets the longest and are at greatest medical risk can actually save taxpayers money.  Even if these people have not yet received treatment for substance abuse or alcohol problems, getting them off the streets often keeps them out of hospitals, where the cost for one night is more than a month's rent in many places.

Anderson Cooper reports from Nashville, one of the cities that have joined the 100,000 Homes Campaign, for a 60 Minutes report to be broadcast Sunday, Feb. 9 at 7 p.m. ET/PT.

The 100,000 Homes Campaign is a national movement of cities and counties across the country that have adopted an innovative approach towards chronic homelessness by targeting the toughest cases,  "the hardest core of the hardest core, who also happen to be at the highest risk for dying on the streets," says  Becky Kanis,  director of the campaign, which was created by a nonprofit group called Community Solutions.

So far, the communities that have joined the campaign say they have housed more than 80,000 people nationwide.  Kanis says research shows these people spend less time in expensive emergency rooms and hospital beds when they have housing.  "We are paying more as taxpayers to walk past that person on the street and do nothing than we would be paying to just give them an apartment," she says.

Kanis is referring to people like Robert McMurtry, who says he became homeless after losing his construction job and becoming ill. Until recently, a person in McMurtry's situation would often have to navigate a bureaucracy requiring job training or a treatment program before becoming eligible for permanent housing.  But because he had throat cancer, was HIV positive, and appeared to be at great medical risk, McMurtry was among the first to get his own fully-furnished apartment.

Most of the apartments the homeless move into are in ordinary rental buildings. The rent is paid for mostly through federal housing subsidies that are available to veterans and to people with low income.  Private donations also play a role.

60 Minutes visited McMurtry a few months later and found him making friends in his new building, even jogging in a nearby park.  Social workers visited him regularly to provide support and help him remain in housing.  A study by the University of Pennsylvania showed that 85 percent of homeless people in Philadelphia who were given housing and support were still in housing two years later and were unlikely to become homeless again.

Not all of the people put in housing in Nashville fared as well as McMurtry.  One of the people 60 Minutes followed -- despite monitoring and support -- had to be  moved out of two different apartments because he became drunk and unruly.  Cases like this are what critics point to when they say limited housing resources are better spent on others, such as working-poor families or homeless kids.

Asked by Cooper whether it was fair to give an apartment to someone who  was being irresponsible and using drugs or alcohol, Kanis said,  "I don't think fairness is the right way to look at it...Having somebody on the street, fair or not fair, is costing us as a society, as taxpayers,  more than it would cost to have them in housing. " She tells Cooper, "I see it as giving them a second chance and most people, given that second chance, do something about those behaviors."