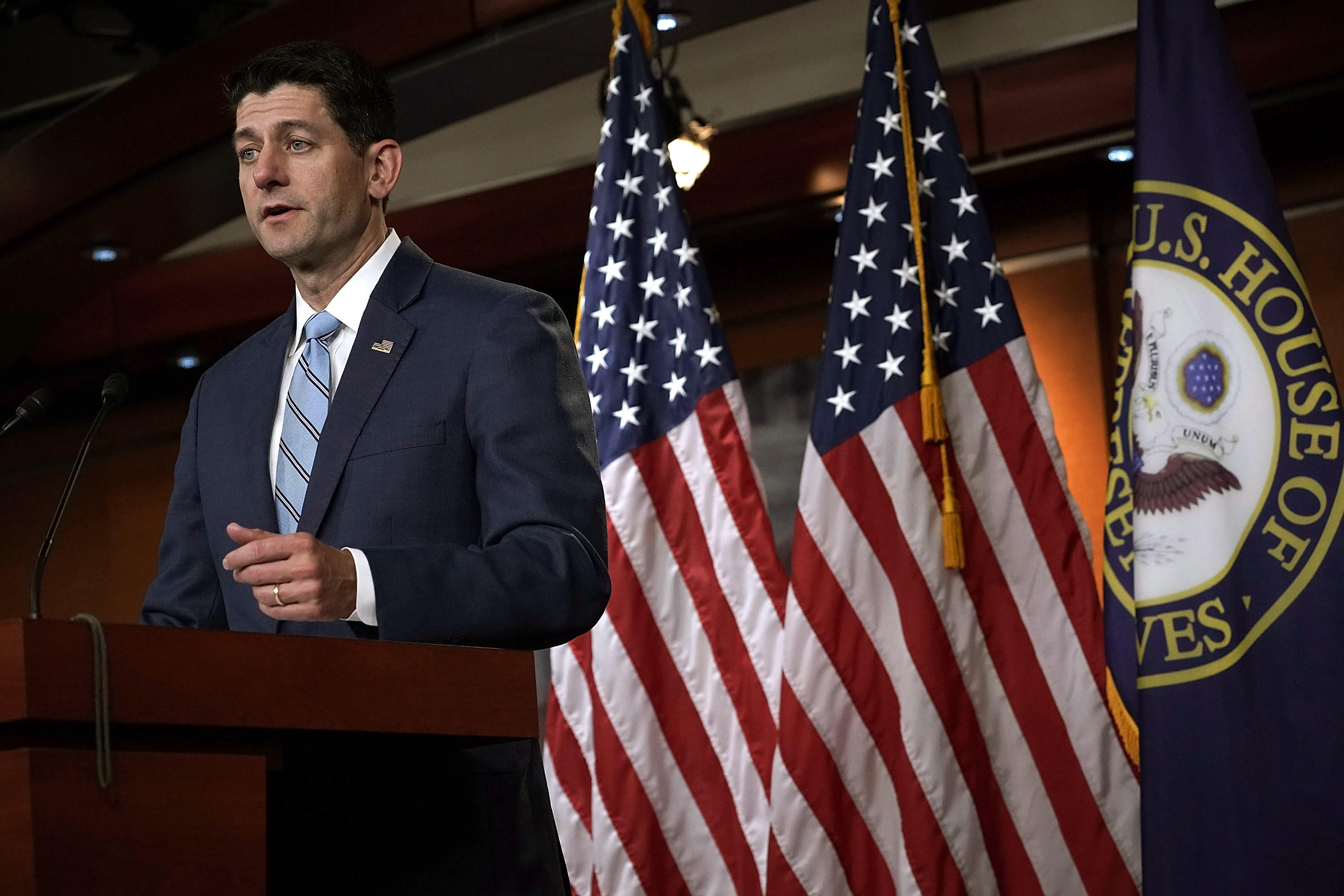 The immigration bill negotiated by conservative and moderate Republicans is headed for failure when it comes to the House floor for a vote Wednesday in spite of a last-ditch effort to attract more conservative votes.

California Rep. Jeff Denham, one of the Republican moderates who negotiated the bill, said Tuesday that the negotiators will not be adding an amendment that phases in a mandatory e-verify system and reworks the agricultural guest worker program. House leaders delayed a vote on the bill – initially slated for last Thursday – while Denham and two conservatives, North Carolina Republicans Mark Meadows and Mark Walker, negotiated the amendment.

But even as they sought to gain more conservative votes for the bill, the negotiators found that they were losing moderates whose support they would also need to pass the bill. And Denham said he couldn't keep making concessions to those on the right.

"At a certain point when you continue to take measures that other members tell you that are going to get to yes and they can't get to yes then you can't take their measures anymore," he said.

Asked if he was frustrated, Denham said he felt "disappointed in some members that couldn't find a way to get to yes and continue to negotiate against us."

In addition to the e-verify and agricultural amendment, conservatives had pushed to include language clarifying that DACA recipients would not be able to sponsor the parents who brought them to the U.S. illegally even if they were able to become citizens. That was not something considered in the final stages.

And then there was the fact that President Trump never offered his full-throated support for the bill publicly even though he backed it in private meetings with House Republicans, and then fired off a tweet urging the House to "stop wasting their time" on an immigration bill until after the midterm elections.

"There was a lot of guys that were within a hair's breadth one way or another but they wanted more from the administration before they were willing to commit," said Walker, who chairs the conservative Republican Study Committee.

He said at this point, it's too late for Mr. Trump to make a difference.

The compromise bill may get even fewer votes than a more conservative piece of legislation which received 193 votes in the House last week. The higher-than-expected vote total left lawmakers on the right convinced that bill could pass the House if only it had more support from leadership.

"That legislation, which was consistent with that mandate and the promise we made to the American people, was on the floor just three days ago, and fell a few votes short of passing. Got 193 votes," Rep. Jim Jordan, R-Ohio, a co-founder of the conservative House Freedom Caucus, said on CBS' "Face the Nation" Sunday. "That should be our focus. And that should be the legislation that should be passed in House."

The compromise immigration bill was the only legislation coming up for a vote that included language to stop the separation of families at the southern border by mandating that children could be held with their parents in custody of the Department of Homeland Security for more than 20 days. Once the bill fails, it will pave the way for the House to begin quickly working on a narrower bill to address the problem.

It's not clear what a narrow would look like and even less clear whether one can pass the House. Meadows, the co-chair of the conservative House Freedom Caucus, introduced a proposal last week to allow families to be kept in custody together, but also would tighten asylum laws. That may alienate moderates.

"We had a straight fix," Denham said of the compromise bill. "If they're going to deviate from what we already negotiated, I can't commit to supporting that yet."