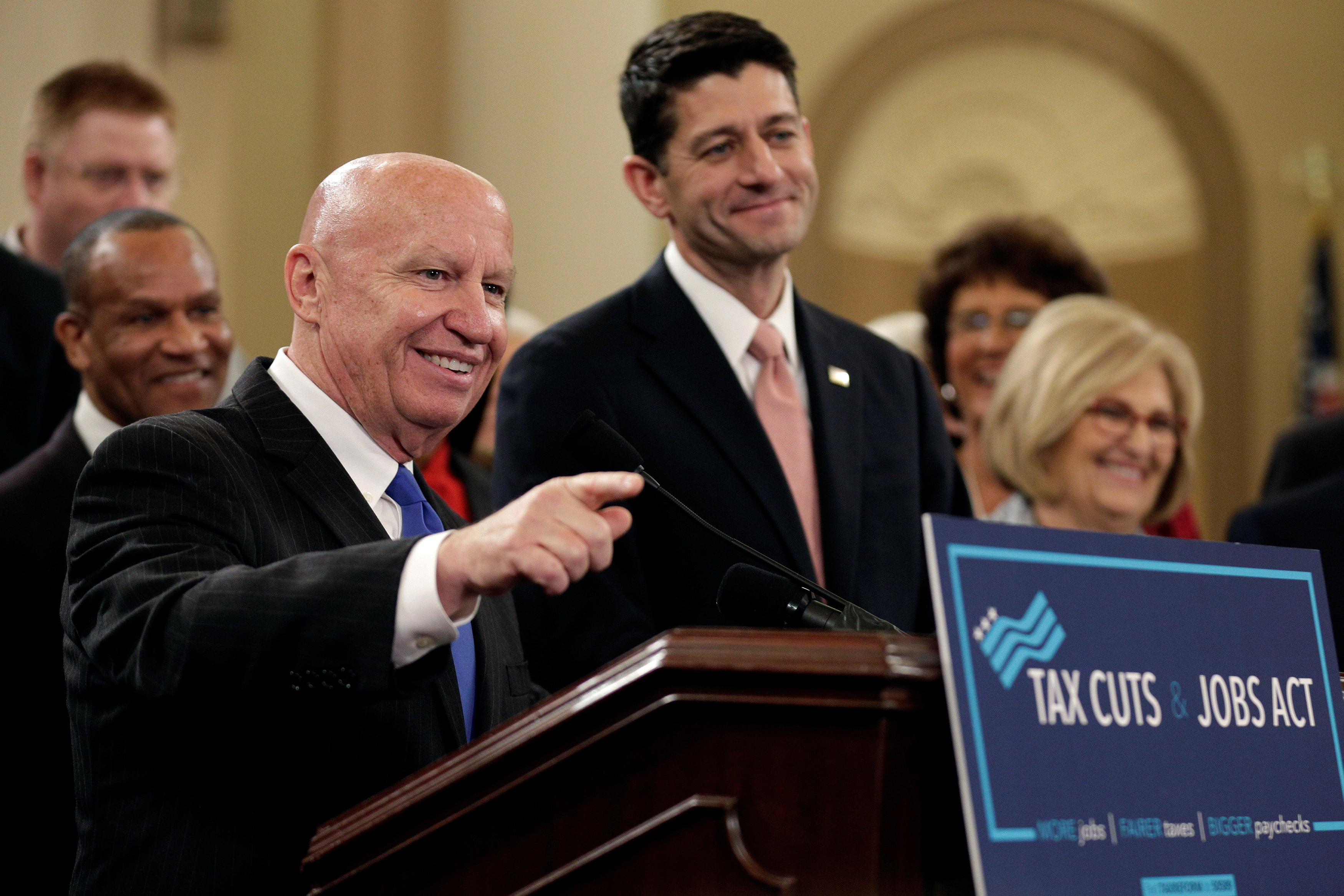 The House Ways and Means Committee voted 24-16 along party lines to deliver the complex measure to the full House. It would shrink the number of income brackets from seven to four. The Republicans promote the nearly $6 trillion measure as a boon to the middle class. Democrats say it's a tax bounty for the rich.

"After listening to our members, the committee preserved the adoption tax credit for middle-income families, and increased targeted relief for Main Street small businesses and startups," Ryan added.

House Majority Leader Rep. Kevin McCarthy, R-California, applauded the vote, saying the tax plan "lives up to its name" by "cutting taxes for individuals, families, and businesses of all size and delivering more jobs and higher wages for the American people."

McCarthy said that the House will vote on the bill next week to "deliver a win for the American people."

"Today's passage of the Tax Cuts and Jobs Act through the House Ways and Means Committee is an important step toward providing historic tax relief for the American people," the White House said in a statement. "The president's priorities have remained the same throughout this process: delivering tax cuts for middle income families, a simplified tax code, and lower rates for American businesses so they can grow, create jobs, raise wages for their workers, and dominate their global competition. There is still much to do, but the administration remains confident that, through continued cooperation with Congress, we will achieve these priorities this year."

Republicans are pushing to drive the legislation through Congress and get it to President Donald Trump by Christmas.

The bill would reduce personal taxes for many but also limit deductions for homeowners and end them for people with steep medical bills and student loans. It would increase the child tax credit.