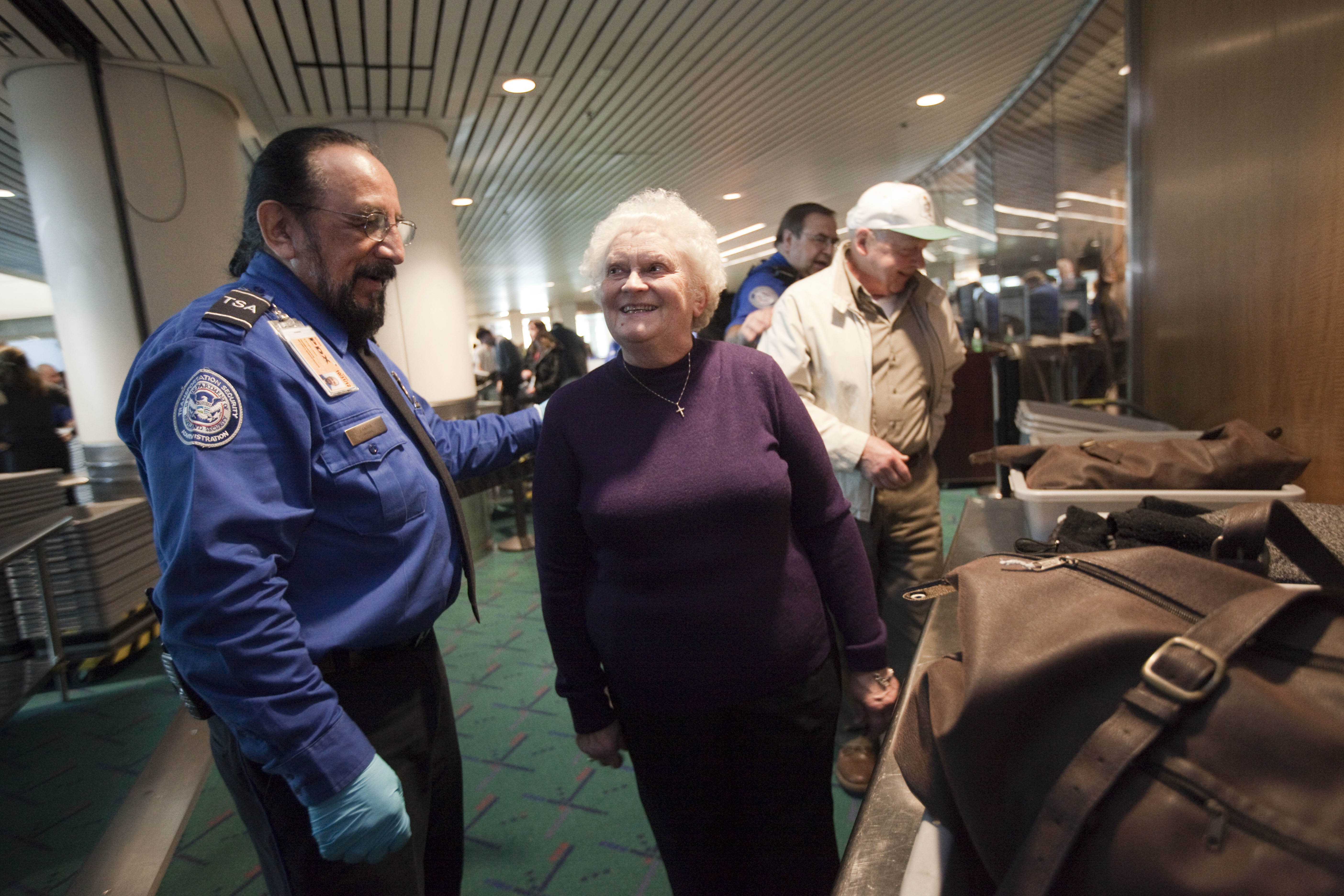 The money is currently deposited into a fund for civil aviation security. But as of March 1, 2013, of the $531,000 collected from October 2011 through September 2012, the TSA had spent only $6,539 on security enhancements, according to a report from the House Homeland Security Committee.

Apparently the TSA shouldn’t get too comfortable sitting atop that pile of cash. A bill sponsored in the House of Representatives by Rep. Jeff Miller, R-Fla., to redirect the money to non-profit organizations that provide travel amenities to military members and their families passed the House by unanimous consent on Tuesday.

Currently, the United Services Organizations (USO) is the only organization that would qualify to receive the money, but the Homeland Security Committee’s report noted that if other organizations “begin to specialize in this type of work in the future,” they might qualify for funding as well.

Miller spokesman Dan McFaul told CBSNews.com they are “currently searching” for a companion sponsor in the Senate to shepherd the bill through the upper chamber. He said the bill could become law “hopefully early next year.”