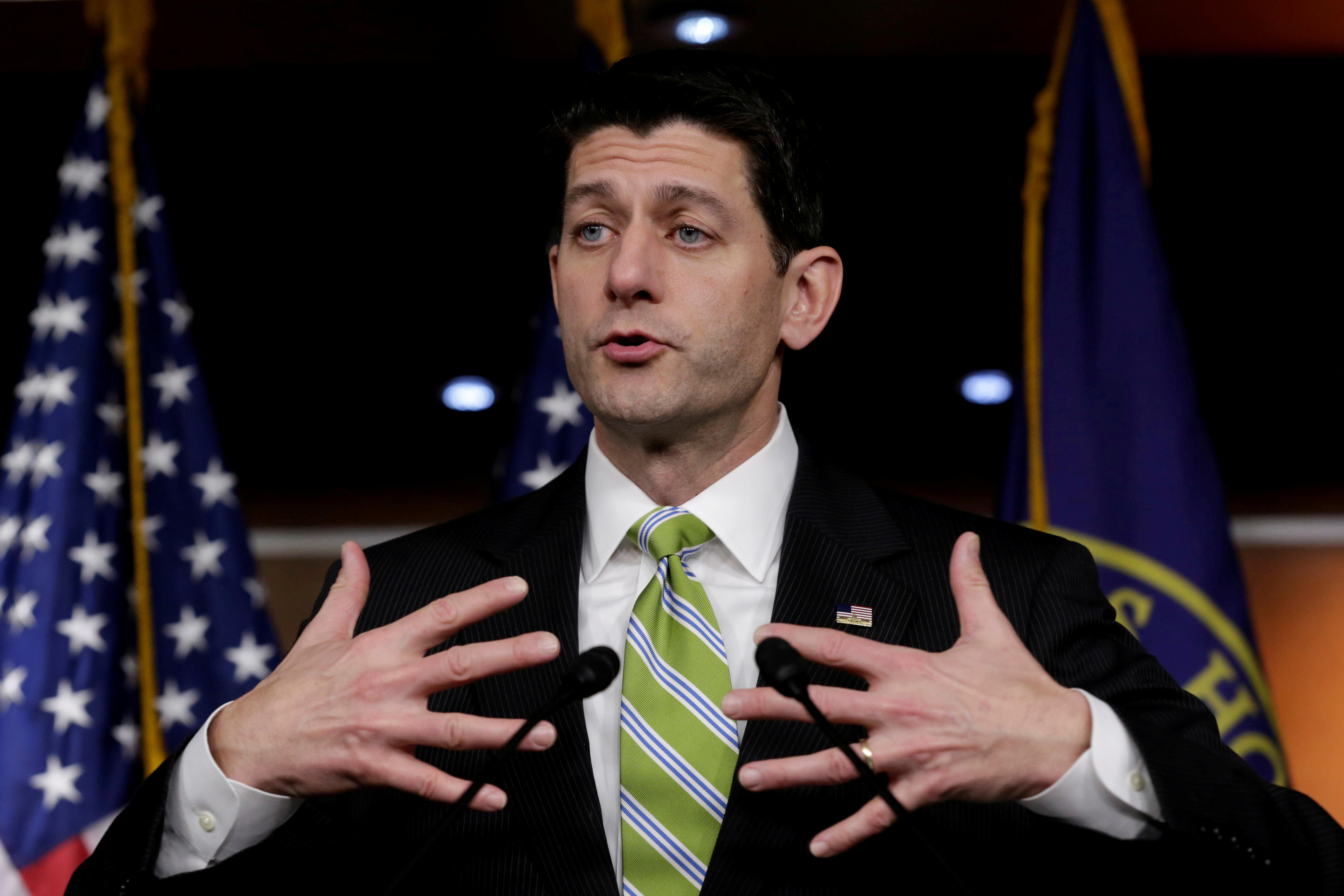 When House Speaker Paul Ryan posed for a photo with the 8th graders of South Orange Middle School near the Capitol last week, about half opted out, according to the Village Green New Jersey news site.

Some of the students, who were on their school's 8th grade field trip to Washington, D.C., gave the Village Green their reasons for declining the photo.

"I can't take a picture with someone who supports a budget that would destroy public education and would leave 23 million people without health care," said 8th grade SOMS student Matthew Malespina. (The Congressional Budget Office scored the American Healthcare Act last week and estimated that 23 million more people would not have health insurance than if the Affordable Care Act remained in place.)

For another, it was Ryan's support of the president.

"I didn't want to be in because he believes in most of what Trump believes in," said Louisa Maynard-Parisi.

But there were those who posed, even if they don't agree with Ryan. "I thought it would be interesting to see one of the nation's lawmakers in person even if I strongly disagree with many of his views," said Alex Klint.

Ryan posted a photo of his encounters with the 8th graders on his Instagram page.