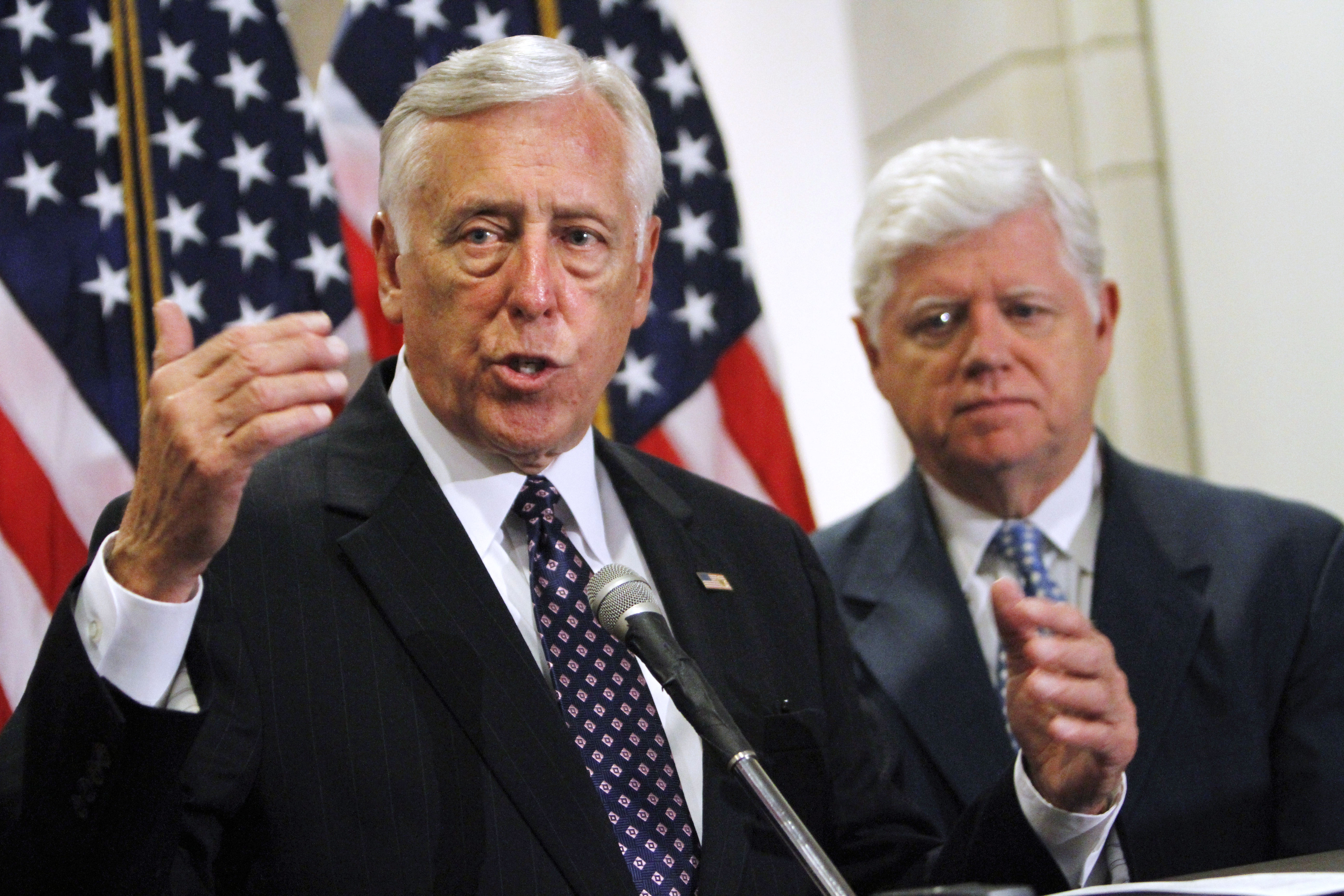 The House on Wednesday voted to reject a Continuing Resolution that would keep the government funded after September 30, priming Washington yet again for the possibility of a government shutdown if Congress is unable to agree on terms.

The $1.043 trillion Continuing Resolution, which failed by a vote of 195-230, with 48 Republicans voting against it and six Democrats voting for it, would have kept the government running past the end of the fiscal year on September 30th through November 18th had it passed.

Conservative Republicans argued that the budget included insufficient reductions. Democrats, meanwhile, said it failed to include adequate disaster funding, and disliked an offset that eliminated a car efficiency manufacturing program.

A GOP aide told CBS News that changing the offset for disaster relief to attract more Democrats would be easier than cutting more spending. If the spending level is changed, the aide said, the bill would have to go back to the Congressional Budget Office before returning to the House and Senate for passage, which would be difficult to achieve by the September 30 deadline.

In a statement following the vote, House Minority Leader Nancy Pelosi, D-Calif., called the bill's defeat "bipartisan" and called on Republicans to put forth "a clean CR" and Senate-approved bipartisan relief package.

"The rejection of this bill that destroys jobs was bipartisan," she said. "The House Republican leadership should now bring to the floor a clean CR and the bipartisan relief package already passed by the Senate."