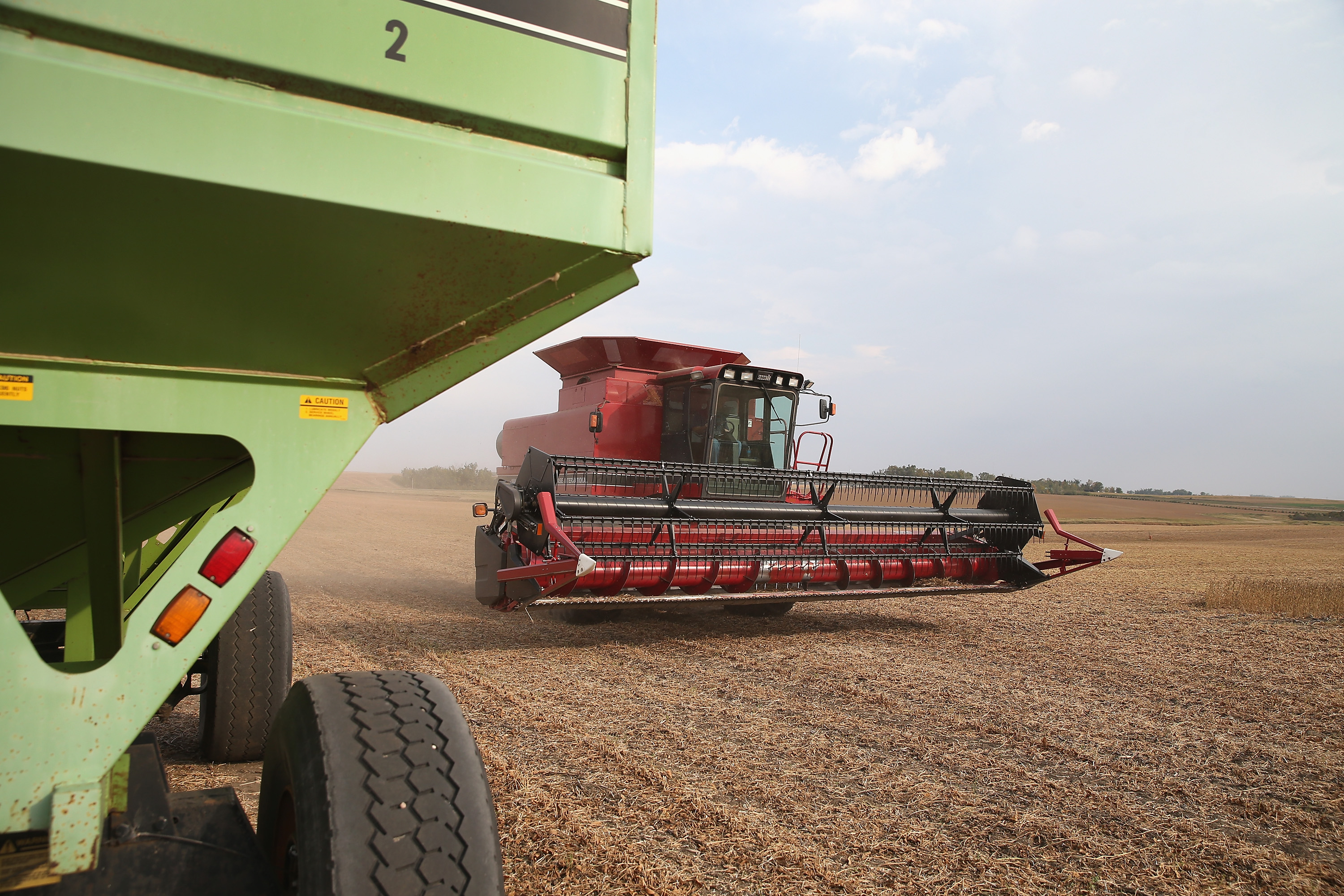 The House of Representatives passed a nearly $1 trillion farm bill on Wednesday that cuts food stamps and ends a direct subsidy to farmers, while expanding government-backed crop insurance programs.

The measure passed easily by 251 votes to 166. The bill is more than a year overdue after congressional negotiators struggled to forge a compromise.

A vote in the Senate could come as early as next week and the bill is expected to pass. The leaders of the House and Senate agriculture committees have said they expect President Barack Obama will sign the bill.

The wide-ranging legislation affects about 16 million jobs in the country's agricultural sector and can have an impact on the business landscape for major agricultural companies.

The agriculture committees say the bill will save about $23 billion over 10 years, compared with current funding - less than many conservative Republicans had hoped for. The Congressional Budget Office, using a different measurement, has estimated savings of about $16 billion over a decade.

About $8 billion in savings over 10 years comes from cuts to the Supplemental Nutrition Assistance Program, commonly known as food stamps. That was well below the $40 billion cut advocated by the House, which would have been the largest reduction in a generation, but it was still double the amount originally supported by Senate Democrats.

Liberal lawmakers decried the cut of about 1 percent to the safety net program, which goes to about 47 million low-income people to buy food and accounts for more than three-quarters of the farm bill's spending.

"This bill will make hunger worse in America," Democratic Representative Jim McGovern of Massachusetts said on the House floor.

With congressional elections looming in November, Obama has highlighted social safety-net programs such as food stamps and unemployment insurance as a way to combat the widening income gap in the United States.

Conservative pressure groups Heritage Action and Club for Growth said the bill was too expensive and urged a "no" vote.

The groups said they would include the results in their scorecards of members' voting records for 2014.

The last farm bill, which passed in 2008, expired in September after being extended for one year while negotiators ironed out differences between measures approved in the House and Senate.