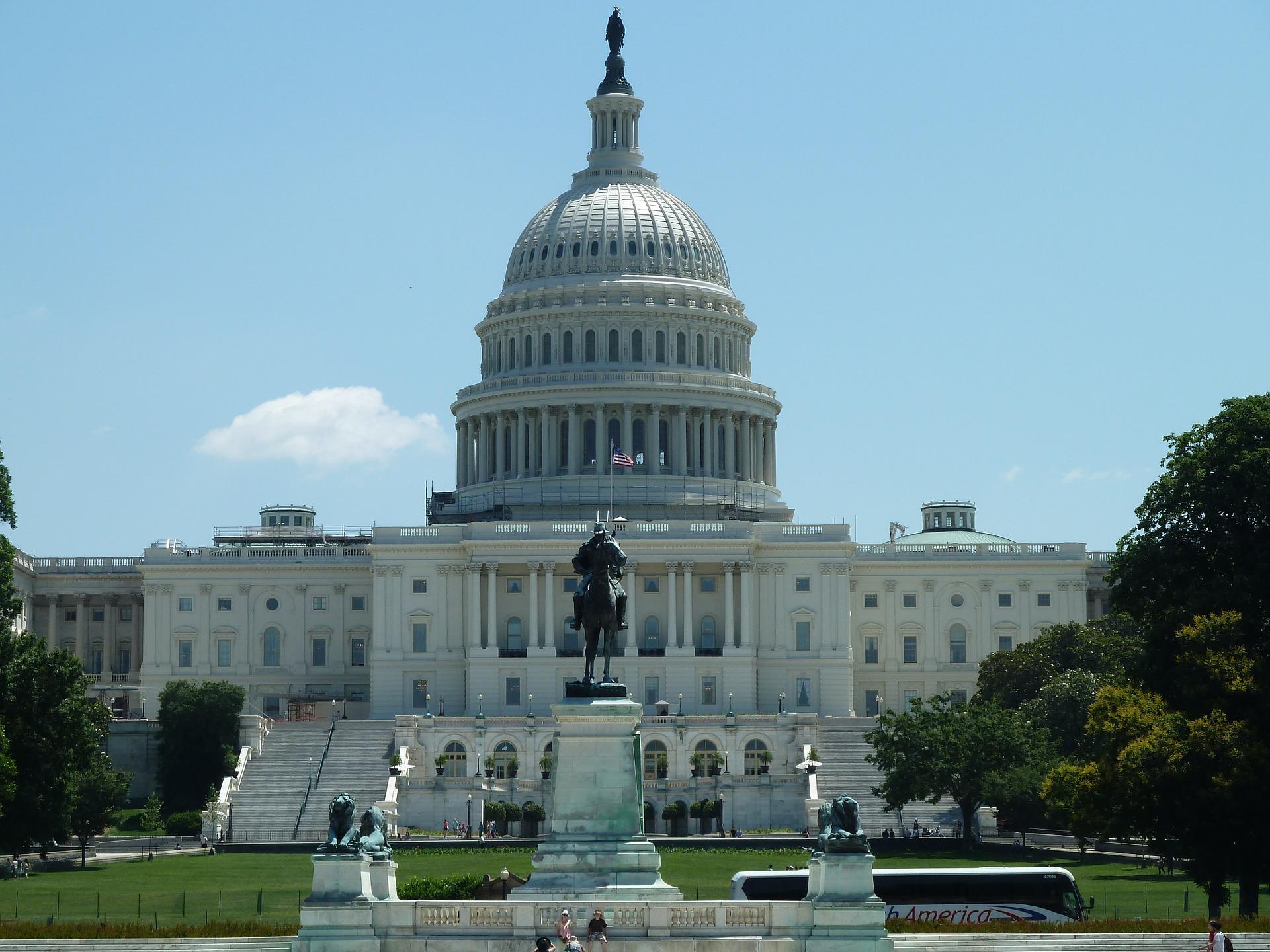 The House on Friday voted 396 to 14 to send the Senate more than 50 bills aimed at tackling the opioid crisis, which is claiming more than 115 lives each day in the U.S.

The bills, nearly all of which were bipartisan, were wrapped into a single package, named the SUPPORT for Patients and Communities Act (H.R. 6). They aim to study the crisis and treatment efforts, increase treatment options and bed space, aid the development of non-addictive pain treatments, fight trafficking of counterfeit and illicit drugs, and more.

"For too long, embarrassment and stigma surrounded the disease of addiction," House Energy and Commerce Chairman Greg Walden, R-Oregon, said. "It's time for that to change. If you're struggling with addiction, if you're fighting that invisible battle, please know that it's okay to seek help."

He continued, "Opioid overdoses take the lives of more than 100 lives each day. One thousand people will go to the emergency room in the next 24 hours suffering an overdose from opioids. We don't want those people to become part of that deadly statistic," adding, "I pray that the various legislation we vote on here today and we voted on throughout the last two weeks can help you begin your journey of recovery."

One provision that passed earlier this week was the IMD CARE Act, which would allow state Medicaid programs to cover up to 30 days of care for eligible individuals which an opioid use disorder. The law currently bars federal Medicaid funds from being used to pay for treatment at larger inpatient mental health facilities, which has contributed to the shortage of treatment options.

Another law, named for Jessie Grubb, directs HHS to establish best practices for hospitals to make doctors aware of a patient's addiction history, just as they would of an allergy to a medicine. Grubb was a 30-year-old woman from West Virginia who died of an opioid overdose two years ago after a doctor who did not know about her history of addiction prescribed her oxycodone following a surgery to treat a running injury.

Other legislation included in the package seeks to expand Medicaid coverage for opioid use disorder by adding methadone clinics to the Medicaid program, expanding access for former foster youth and those transitioning out of incarceration, and increasing money for states to fund more Medicaid providers and improve reimbursement rates.

Although the vote was bipartisan, some Democratic members voiced concern that the package was too incremental to deal with the magnitude of the crisis. And while they applauded many of the provisions affecting Medicaid, Democrats found irony in the fact that Republicans have actively worked to gut the Affordable Care Act (ACA).

Rep. Frank Pallone, D-New Jersey, the top Democrat on the House Energy and Commerce Committee, also noted that opioid use disorder is considered a preexisting condition, and pointed out that the Trump administration recently announced it would not defend the ACA against a lawsuit focused on the guaranteed insurance coverage of preexisting conditions.

"The ongoing efforts by House Republicans and the Trump Administration to repeal or sabotage the Affordable Care Act have only harmed those affected by this crisis," he said. "Republicans also continue with their attempts to gut the Medicaid program – which is our most important weapon in the fight against this opioid epidemic.  Both the consumer protections of the ACA and Medicaid have saved countless lives that would have otherwise been destroyed by the opioids crisis."

The objections, however, did not derail them: Just one Democrat, Rep. Vicente Gonzalez, D-Texas, voted against the package.

The crisis has been so widespread that members have had no shortage of constituent stories to share on the House floor and in press conferences.

Majority Leader Kevin McCarthy, R-California, talked about the toll opioids have taken on one of his own staffers. On the House floor Friday, he related the story of Eamon Eric Callanan, the brother of his spokeswoman, Erin Perrine.

In 2012, Callanan developed an addiction to opioid painkillers after he hurt his back at work. He eventually switched to heroin when the pills became too expensive. He died after overdosing on June 8, 2016.

"I am telling it to remind you that each one of those victims had a name, and a life—and friends and family who they loved and left behind," McCarthy said.