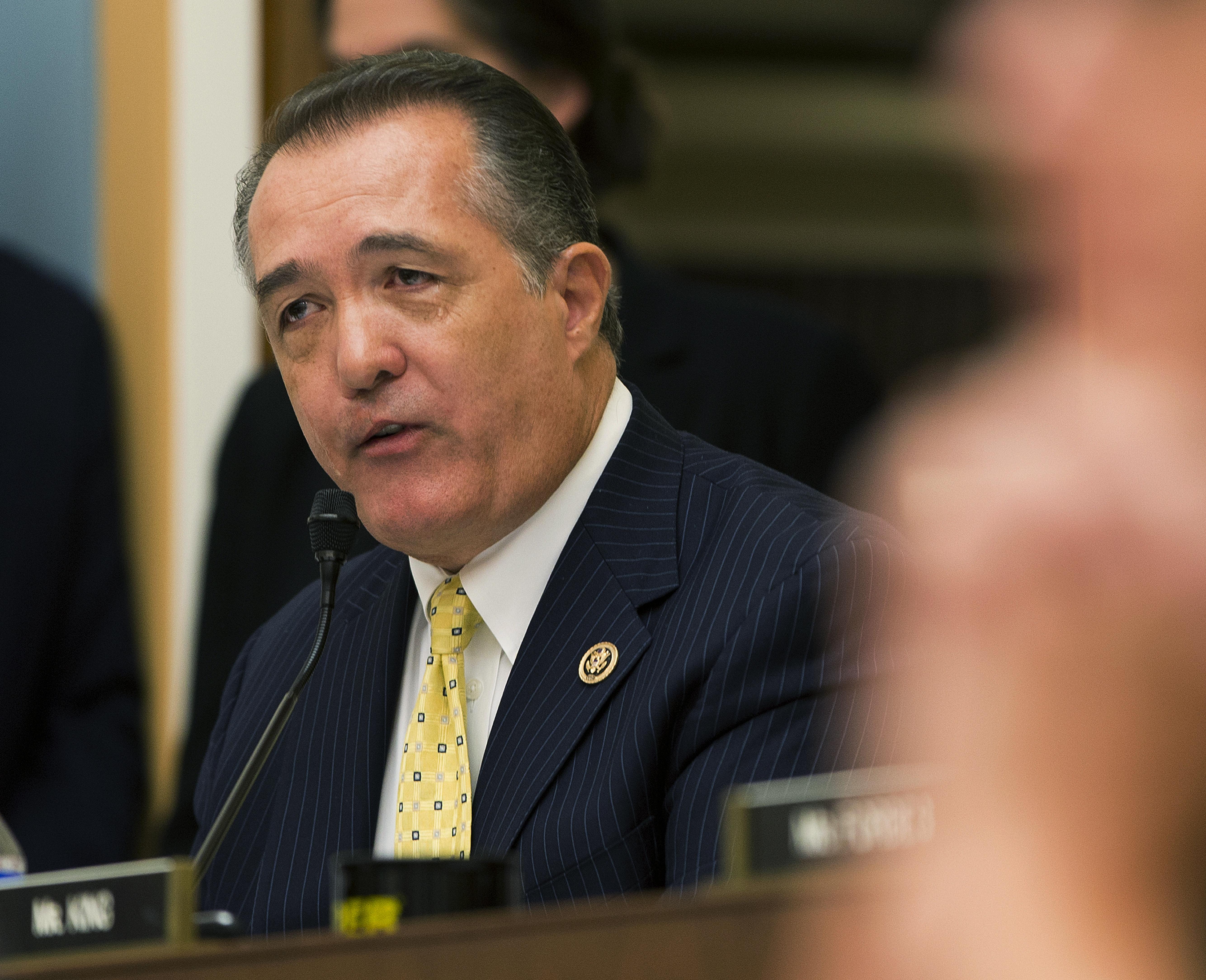 The House voted 237-189 Tuesday to pass a bill banning abortions after the 20-week gestation point.

If the bill passes in the Senate, it would make performing or attempting an abortion illegal after 20 weeks of pregnancy, with exceptions for cases of rape, incest or other life-threatening circumstances for the mother. Women who seek abortions before the 20th week of their pregnancy would not be penalized.

The legislation would also introduce punitive measures, such as a potential fine and/or up to five years in prison, for abortion providers who don't abide by its regulations.

House Majority Leader Kevin McCarthy, R-California, announced the "Pain-Capable Unborn Child Protection Act" last week. A previous version of the bill passed the House in May 2015, only to be later blocked by Senate Democrats.

The bill may face the same fate in the Senate again, where Republicans control only 52 seats out of the 60 votes necessary for it to pass.

"The Pain Capable Unborn Child Protection Act will protect the voiceless, the vulnerable, and the marginalized," McCarthy said in a statement released shortly after the introduction of the legislation. "It will protect those children who science has proven can feel pain, and give them a chance to grow and live full and happy lives. We have an obligation to speak and defend for those who can't speak for themselves."

Rep. Trent Franks, R-Arizona, is a co-sponsor of the bill.

President Trump said in a September 2016 letter that he was committed to signing the bill "which would end painful late-term abortions nationwide" should it pass through both House and the Senate.

Several anti-abortion groups, who argue fetuses are capable of feeling pain at 20-weeks, support the bill, while pro-abortion voices have spoken out against it.