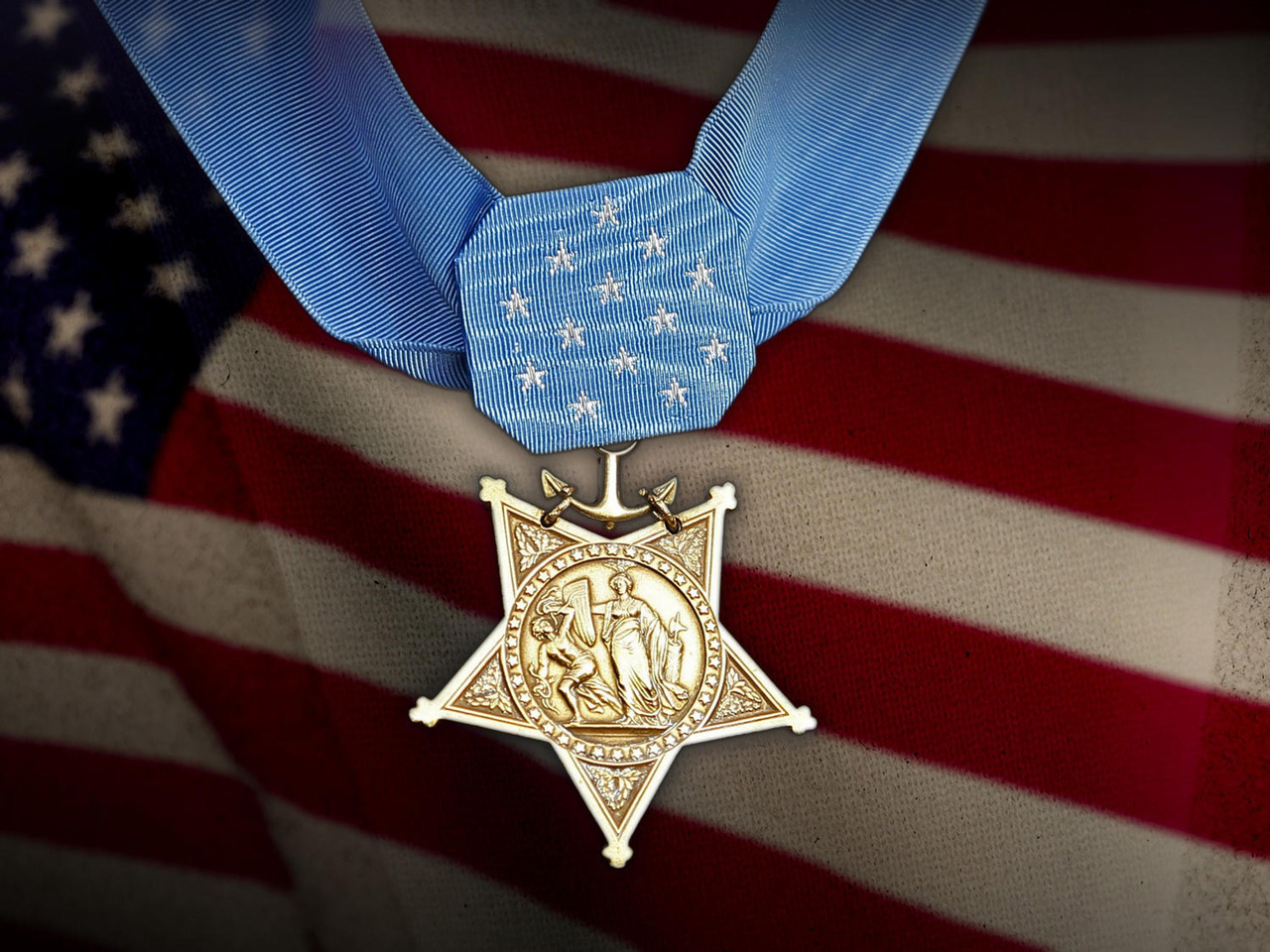 (CBS/AP) WASHINGTON - Those who lie about military service or make false claims about receiving military medals with the intent of benefiting from those claims would be committing a crime under legislation passed by the House Wednesday.

The House's 410-3 vote on what is known as the Stolen Valor Act came less than three months after the Supreme Court struck down the original acton the grounds that it violated First Amendment free speech rights.

The new bill attempts to get around the court ruling by making clear that it applies only in cases where people lie about a military record with the aim of obtaining payment or other benefits.

"Defining the intent helps ensure that this law will pass constitutional scrutiny while at the same time achieving its primary objective, which is to preserve and protect the honor and integrity of military service and awards," said the bill's sponsor, Rep. Joe Heck, R-Nev.

Supreme Court strikes down Stolen Valor law
Should lying about military medals be a crime?

The bill states that those who misrepresent their military service with the intent of receiving something of value would be subject to up to one year in prison. Following the lines of the court ruling, it exempts from punishment those who simply wear military medals or decorations that do not belong to them.

The Supreme Court, in its 6-3 decision overturning the 2006 Stolen Valor Act in June, ruled that while lying about receiving military awards might be contemptible, it was protected by the First Amendment. Several justices, however, also noted that it was established that the government could restrict speech if it involved false claims made to obtain money or other benefits.

Even before the 2006 act, enacted at the height of the fighting in Iraq, it was a federal crime to wear unearned medals. But there was no law banning claims of being decorated.

Dozens of people had been prosecuted under the Stolen Valor ACT before it was struck down, CBS News correspondent Chip Reid reported in February. (See full report at left).

Defense Secretary Leon Panetta, speaking at a House hearing a month after the court ruling, said the Pentagon was launching a new website listing the names of those who had received the Medal of Honor since the Sept. 11 terrorist attacks. He said the website could be expanded to include other recipients of military valor awards and medals.

The legislation now moves to the Senate, where Sen. Scott Brown, R-Mass., has introduced a companion bill.

"We cannot allow thieves and fraudsters to profit by falsely claiming the distinctions our heroes have earned," Brown said in a statement. "I will continue working in a bipartisan way to see this bill through the Senate."