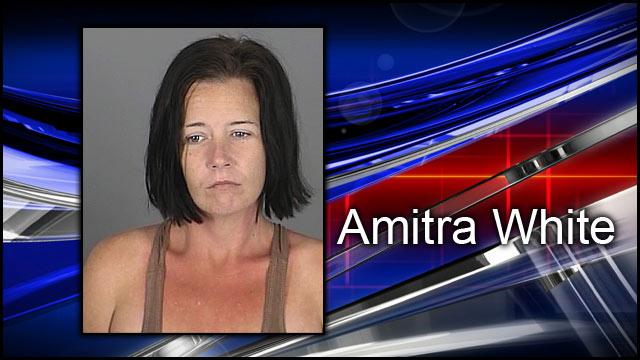 (CBS/AP) NEW PORT RICHEY, Fla. - It's tough enough to sell a house right now - you really don't need someone coming in and making believe they're interested, and then stealing stuff from right under your nose.

But that's what Florida police say 34-year-old Amitra White has been doing, all the while telling hopeful home sellers she was looking for a place for her grandmother.

Pasco County Sheriff's officials say White weaseled her way into homes by telling that lie.  Once inside, she allegedly stole residents' wallets and used their money and credit cards to buy drugs and groceries.

Investigators say White told them she is addicted to oxycodone and doesn't remember some of the crimes because she was high. Officials believe shee may have more victims in Hillsborough and Pinellas counties. Deputies say she used a number of aliases.

She remained in the Pasco County Jail Friday following her arrest Wednesday on multiple charges, including fraudulent use of credit cards and home invasion by false personation.