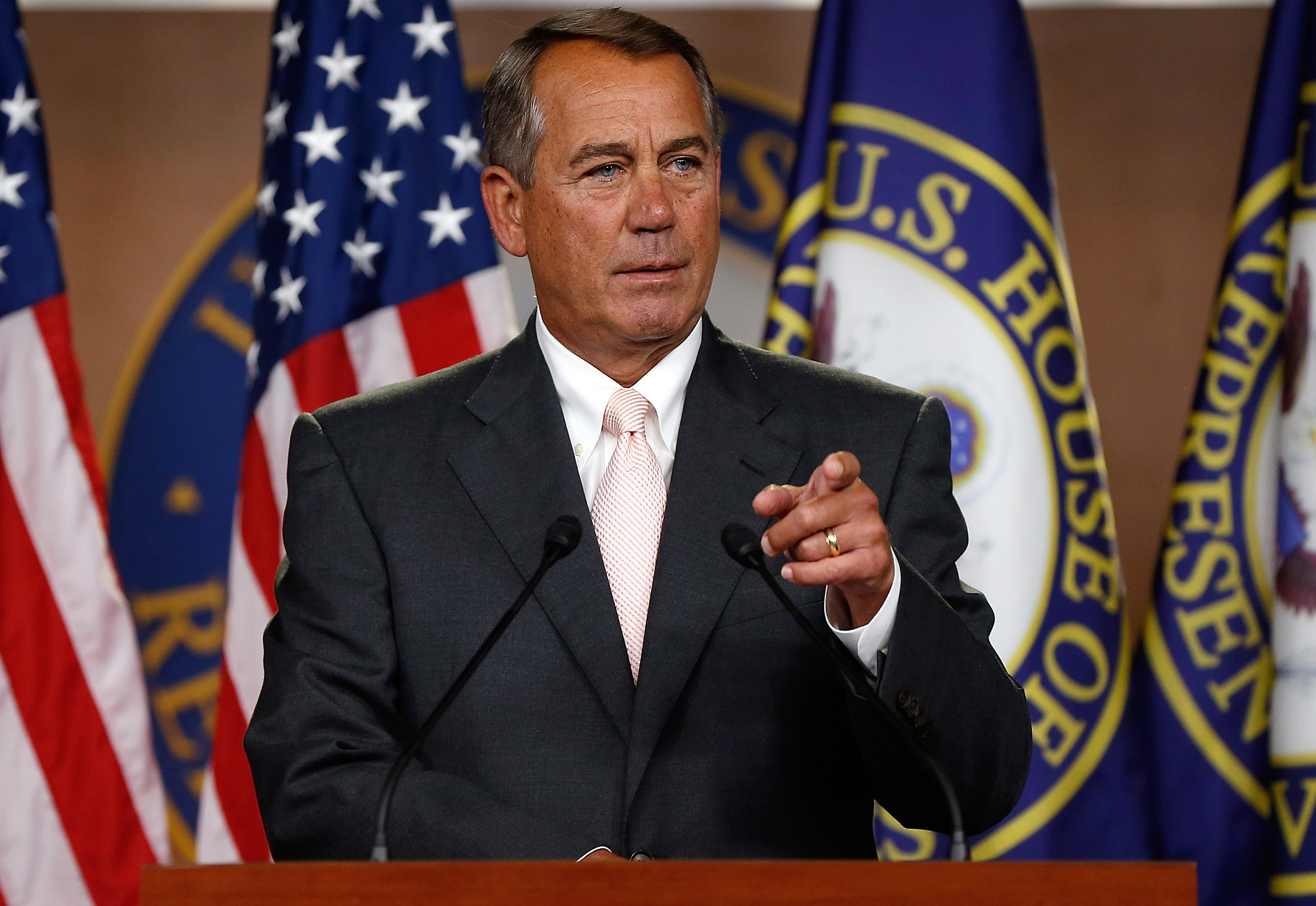 The House of Representatives will pay a law firm $500 an hour to represent them in their lawsuit against President Obama, a move that drew scorn from their Democratic counterparts.

According to a contract released by Rep. Candice Miller, R-Michigan, the chairwoman of the House Administration Committee, the House has retained the services of David Rivkin, a partner at the law firm Baker & Hostetler LLP. The contract authorizes a rate of $500 per hour for work as well as a cap of $350,000 on the litigation.

The House voted 225 to 201 in late July to proceed with the lawsuit, which alleges that the president overreached on his authority by unilaterally changing the implementation of the Affordable Care Act. The vote broke down along party lines, with the exception of five Republicans who voted against moving forward with the suit.

"The President must be held accountable, and the House will continue to act in an open and transparent manner to preserve, protect and defend the Constitution," Miller said in a statement.

But Democrats, who have been scornful of the lawsuit all along, say this is just another example of the Republican partisanship.

"House Republicans continue to waste time and taxpayer-dollars on a lawsuit against the President of the United States," House Minority Leader Nancy Pelosi, D-California, said in a statement. "Americans are tired of election-year stunts. They deserve leaders in Washington who will work to build an economy that works for everyone, not line the pockets of wealthy Washington lawyers and other special interests."

Mr. Obama has publicly laughed off the lawsuit and implied it is little more than a political stunt. During a speech in June, he noted that he might have said during a presidential debate, "'I want to raise the minimum wage, so sue me when I do it.'"

"I didn't think they'd take it literally," he said.