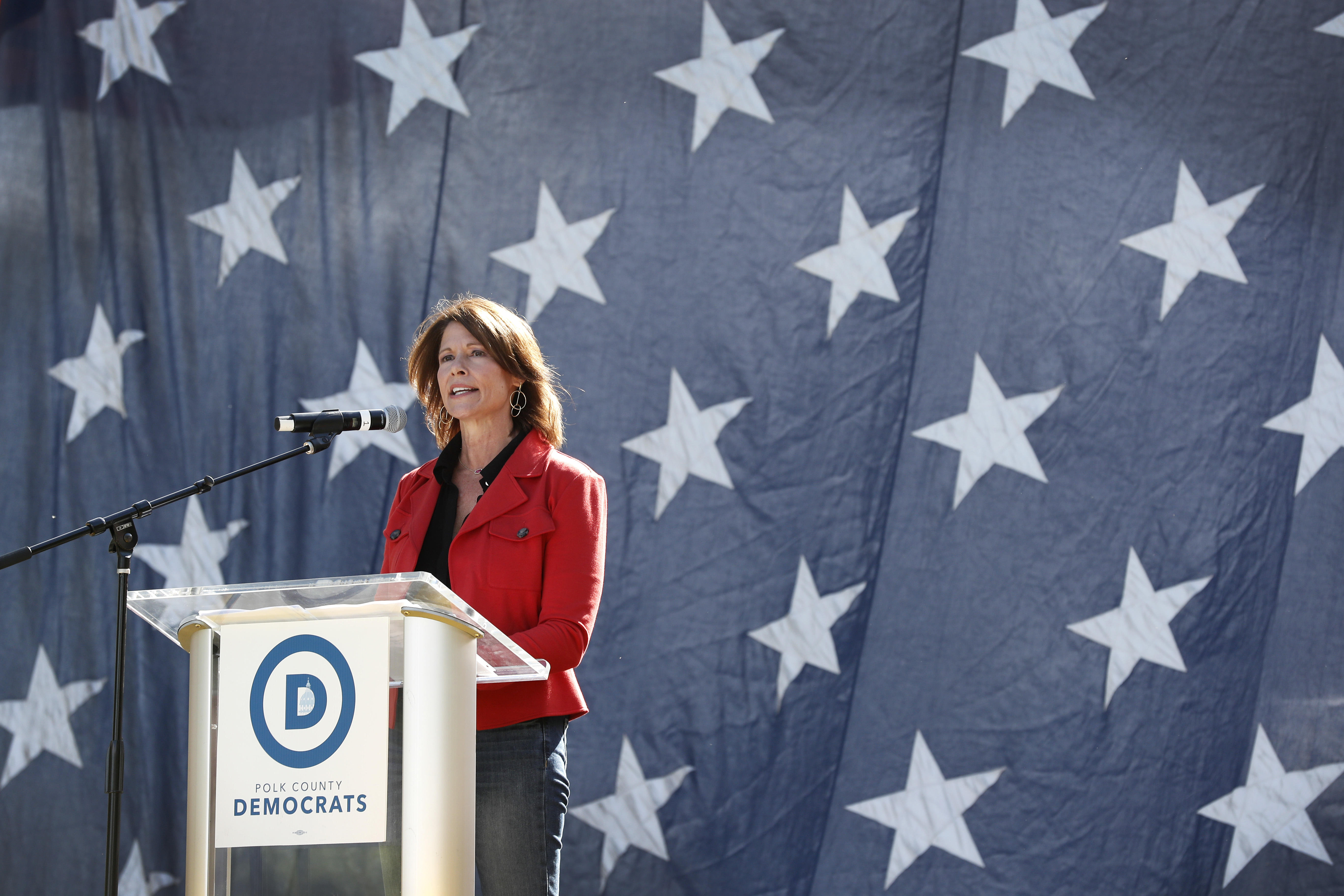 A few Democratic House members called out their own party for failing to connect politically with working-class Americans during a rally in Des Moines on Saturday, The Des Moines register first reported.

"We let those people down. We let 'em down," Ryan said to the crowd, according to the Register. "We didn't see them. We didn't listen to them. We didn't hear them. If we want to be a national party, not a coastal party, a national political party in the United States, we've got to get those workers back from Iowa, Ohio, Wisconsin, Indiana, Pennsylvania, Kentucky... Those are our people. We've got to go and get them."

The group of House Democrats even gave credit to President Trump for his success in rallying a working-class base by addressing working-class related struggles such as job loss, minimized opportunities and wage stagnation.

"Frankly, my fellow Democrats, they don't want resistance; they want results," Bustos said of Midwest voters, according to the Register, apparently referencing some Democrats' "resist" slogan.

Bustos argued that her party should focus more on economic policy in an attempt to act on these working-class complaints, while Moulton suggested tackling the issue by investing in infrastructure and clean energy as sources of job creation.

Democrats, both in Iowa and on the national level, are working to reconstruct their party's message ahead of the 2018 elections in which they hope to regain a congressional majority.