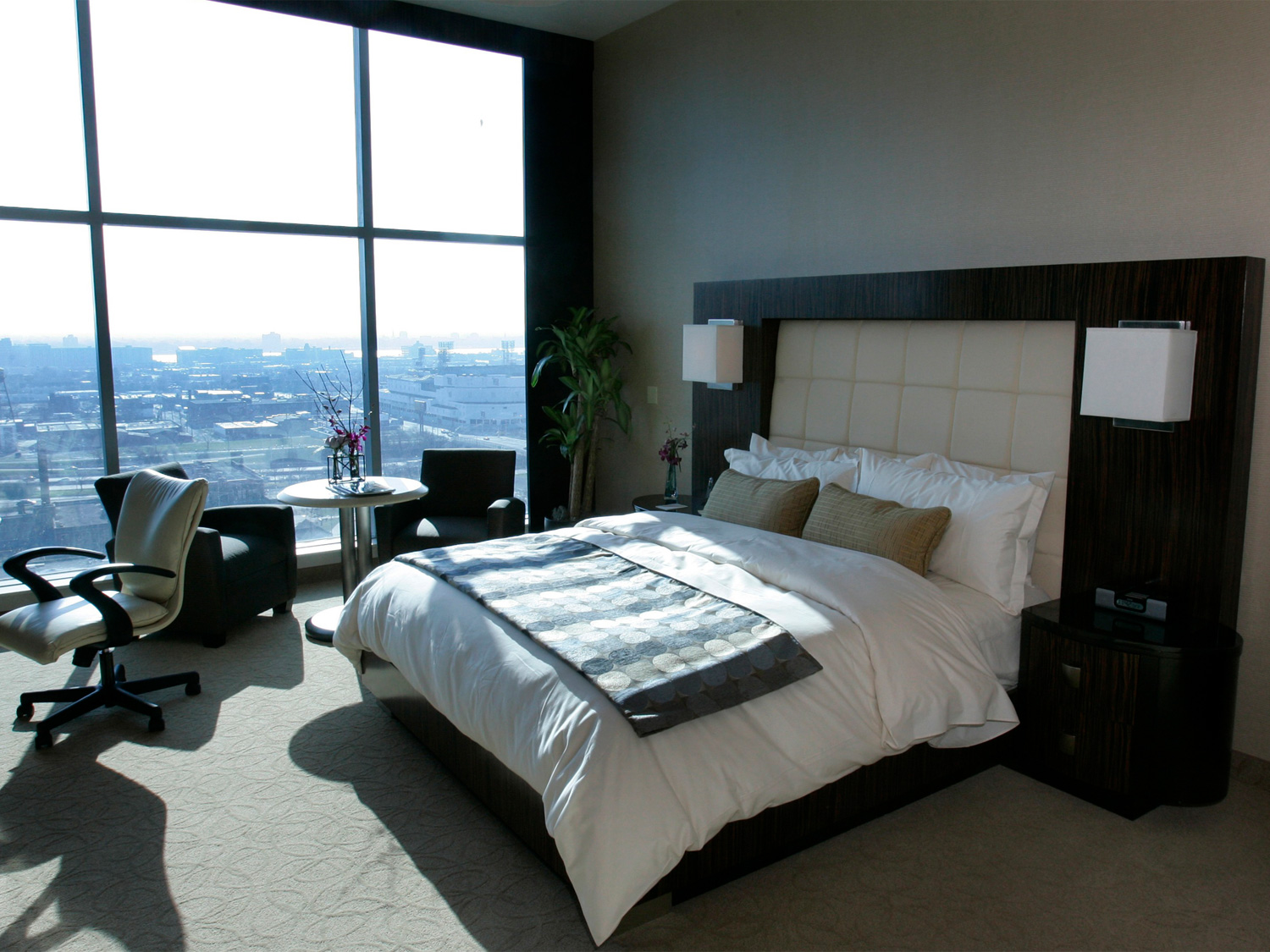 We all know about the fees airlines have been charging for thins that used to be included - everything from checked bags to meals.

It is, he says, "huge business. The hotels have seen an 80 percent increase in these ancillary fee revenues since 2001. They're expecting to make $1.8 billion in the U.S. this year on these extra, hidden fees. ... Not every hotel is doing this, but it's starting to creep in, and it's becoming big business."

Orwoll adds that, "It's across the board and it's not even just the United States. There are examples of this happening in Europe, in Australia, not so much in Asia. But you definitely have to keep an eye out for it here. Fortunately, it's not every hotel. I'd like to see this nipped in the bud before it becomes a general, widespread trend."

One example of such a fee, he says, is one for early check-in. "If the room is available, they used to just let you walk in there. Increasingly, hotels are now charging you $20 to $50 to get into that room early."

Other examples? How about maid and bellhop service? "You are increasing seeing charges for housekeeping as much as $10 a day," Orwoll says, "and, if you look carefully, you might also see porter charges, which is your bell hop, as much as $8 a person."

Beware of this one: "The coffee maker (in your room)is free. (But) they're charging as much as $2 to $5 for a tea bag or a coffee packet."

The best way to keep from getting caught the fees, Orwoll notes, is to be alert. As he put it, "Ask a few questions, be a smart traveler, save some money."

For instance, he advises, be proactive. Ask when you book if there are any mandatory fees (and taxes) that will be added to your bill."

Also, ""Look at your bill very carefully before you check out, because that's your best opportunity to have something taken off the bill. Usually, the front desk clerk has some ability to do that."

Calmly object if you think a fee is unfair or was not disclosed in advance, Orwoll suggests.

"Also, if you have gotten one of these charges, don't patronize the bad guys. Go to the hotels that charge you the normal rate and the normal taxes we all have to pay but they don't try to sneak these in."