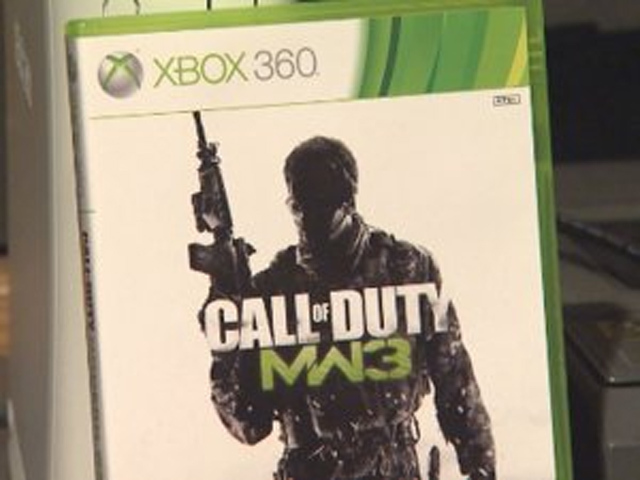 Video games account for billions of dollars in sales each year, and this holiday season many new releases are making this a highly-anticipated time for gamers.

On "The Early Show" John Davidson, vice president of programming at GameSpot.com, shared some of the new releases, categorized by their Entertainment Software Rating Board (ESRB) ratings.

Rating: "E" (Everyone) players 6 years and older
"Sesame Street: Once Upon a Monster"
Available on Xbox 360 with Kinect
Price: $50
Released: October 11
Overview: A family adventure game based on the main Muppets on show, Cookie Monster and Elmo.

The action takes place away from Sesame Street, with the two characters interacting with various monsters in the book. This game is designed to encourage parents to play along with kids in collaborative play modes.

Rating: "E10+" (Everyone 10 and older) Players 10 years and older
"The Legend of Zelda Skyward Sword"
Available on Nintendo Wii
Price: $50
Released: November 20th
Overview: This is a fantasy action adventure from Japan, part of a 25-year-old franchise.

The action takes place in the skies as Link is charged with finding his friend Zelda who keeps disappearing. The game allows you to turn your Wii Motion Plus peripheral into a virtual sword. This game can take 30 or 40 hours to finish or more.

Rating "T" (Teen) For players aged 13 and older
"GoldenEye 007 Reloaded"
Available on Xbox360 and PlayStation 3
Price: $60
Released: November 1
Read the GameSpot.com review
Overview: A contemporary take on the James Bond adventure, the game's story revolves around a Russian satellite called Goldeneye, which could wreak havoc on anything electrical in the wrong hands.

Daniel Craig and Judi Dench return to their screen roles in the game.

Rating: "M" (Mature) Players 17 years and older
"Call of Duty Modern Warfare 3"
Available on Xbox360, PlayStation 3, Nintendo Wii, Nintendo DS and PC
Price: $60
Released: November 8
Overview: This game is a first-person shooter, part of an eight-year-old franchise and is expected to be best-selling game of 2011. The game has been billed by its publishers, Activision, as the biggest media launch in history.

The story revolves around World War III, in which Russia has invaded New York.