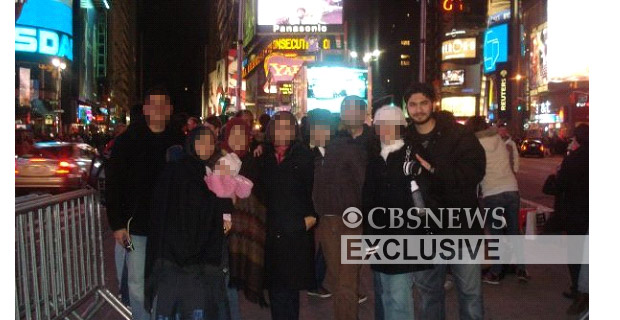 On Wednesday's The Early Show, Taye Diggs, a man of many mediums, talks about his new acting role as a hot shot bachelor lawyer in the UPN drama "Kevin Hill."

"My cousin unexpectedly passes on and leaves me custody of this beautiful 10-month-old baby girl," Diggs tells The Early Show co-anchor Julie Chen. "I'm left to stand up and take responsibility and take care of her, take her under my wing and that, obviously cramps the life style that I've been used to. So that's where most of the story lies."

The lead role was originally envisioned for Colin Ferrell or Bruce Willis, but the role went to Diggs.

"Quite simply put, it's the best written, most well-rounded role that I've gotten to date. So my manager and I decided to just jump on it," says Diggs. He adds, "If this show is successful, it will be the only one with an African American in the lead role. So that could be groundbreaking."

The show premieres tonight and airs on Wednesdays at 9:00 p.m.

On television, he's previously had a recurring roll on "Ally McBeal," while on the big screen he's starred in the films "How Stella Got Her Groove Back," "The Best Man" and "Chicago."

Some Facts About Taye Diggs