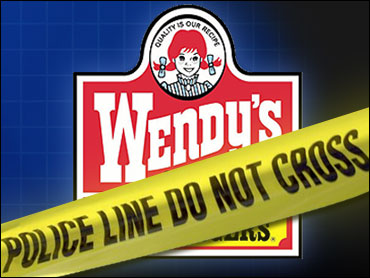 Authorities in Miami say a manager at a Wendy's was shot several times in the arm after an argument about chili sauce.

Police say a man in the Miami Gardens restaurant's drive-through argued with an employee because he wanted more of the condiment. The worker told the customer that the restaurant's limit was three packets. Police say the man insisted on 10 and eventually got them, but then wanted even more.

Miami-Dade police spokesman Mary Walter says the manager then came out — and was shot in the left arm, reports CBS station WFOR. He was taken to a nearby hospital with non-life threatening injuries.

The customer fled with a female passenger and his chili sauce.