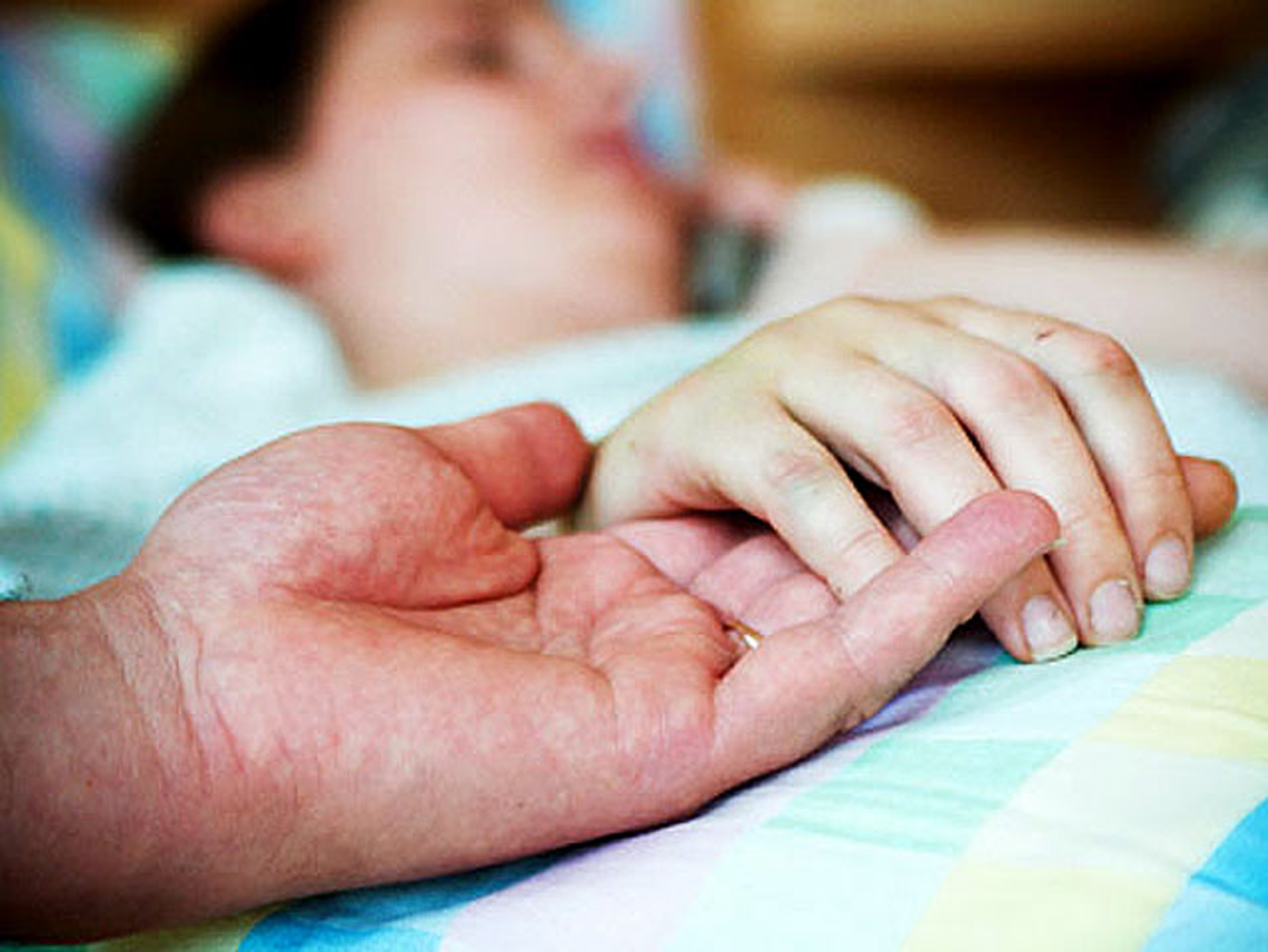 A Syracuse, N.Y. hospital is facing $22,000 in fines due to improper handling of patients, including one "dead" patient who opened her eyes as doctors were about to remove her organs.

The Syracuse Post-Standard reported that the New York State Health Department found St. Joseph's Hospital Health Center negligent in the case, and admonished the hospital for not adequately looking into how this mistake was made.

Patient Colleen S. Burns was reportedly admitted into St. Joseph's emergency department in 2009 after overdosing on Xanax, Benadryl and a muscle relaxant. Hospital notes obtained by the Post-Standard revealed that the doctors thought she had undergone "cardiac death." After doctors consulted with the family, they agreed to withdraw life support and donate her organs.

What actually happened was that Burns was in a deep coma from her overdose, and did not have irreversible brain damage.

The Health Department discovered that the staff did not perform a recommended treatment to stop the drugs from being absorbed into her stomach and intestines, did not test to see if she was free of all drugs and did not complete enough brain scans. They also did not wait long enough before recommending the patient was taken off life support.

In addition, her doctors did not pay attention to a nurse's notes which stated that Burns was not brain dead and in fact was getting better. A nurse performing a routine reflex test had discovered that Burns' toes had curled downward after the bottom of her foot was touched.

Despite all the signs that Burns was still alive and had brain function, a nurse injected her with a sedative and failed to note it on the chart.

Even when she was being prepped outside the operating room for organ harvesting, her nostrils flared, and she could breathe independently from the respirator. She was also moving her lips and tongue. But, it was only when Burns was actually in the operating room and had opened her eyes that doctors called off the procedure.

"Dead people don't curl their toes," said Dr. Charles Wetli, a nationally known forensic pathologist out of New Jersey who reviewed the case for the Post-Standard, said. "And they don't fight against the respirator and want to breathe on their own."

The hospital's quality assurance program did not complete an objective peer review and root cause analysis until the Department of Health stepped in. In fact, there was no review at all until the Health Department made a surprise visit. That resulted in a one-page document that said the mistake was made because of "perception differences."

Lucille Kuss, Burns' mother, told the Post-Standard that the hospital never told her why they almost had removed her daughter's organs while she was still alive.

"They were just kind of shocked themselves," she said. "It came as a surprise to them as well."

Kuss added that her daughter was so depressed that the incident did not "make any difference to her." Burns committed suicide in January 2011.

The hospital told the New York Daily News that it regretted what happened and had contacted Burns' family to try and rectify the mistake.

"St. Joseph's provides compassionate care to more than 2,000 people every day throughout our system," the hospital told the New York Daily News in a statement. "Anytime something doesn't go right, we take it extremely seriously. In this case, we have made personnel and policy changes and re-examined everything we do related to quality."

The hospital was fined $6,00 for its handling of Burns' case. In addition, the hospital incurred another $16,000 fine due to the case of an unattended patient who fell and injured her head in 2011.