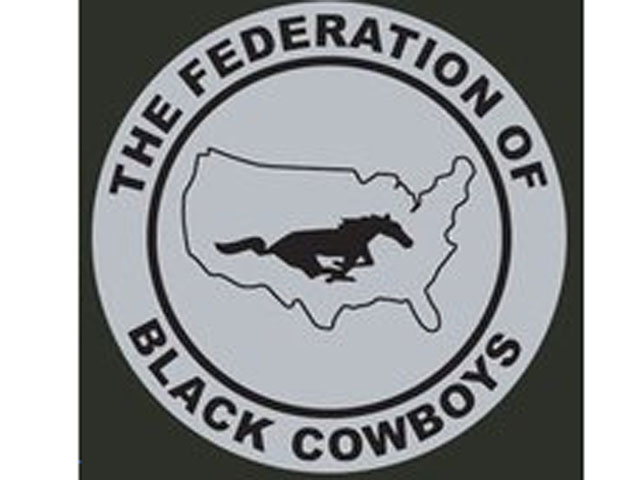 (CBS/AP) NEW YORK - Manhattan's West Side became the Wild West when a horse broke free during a cowboy event and took off, sparking a chase through the streets of Harlem.

The New York Post reports that the horse ran about six blocks before it was corralled by police in Riverside Park.

Witness Terrance Jones tells the newspaper that it looked like a parade was going on, with people dressed up like cowboys and horses trotting up Broadway, when a handler lost control of the horse and dropped its reins.

Another witness, Ragu Kanimalla, says an officer told her the animal "just went crazy and ran down the street."

Mike Davis, a member of the Federation of Black Cowboys, a Queens-based club of urban horse enthusiasts, says he doesn't know how the horse got away from its handler.

No one was injured in the chaos Sunday.