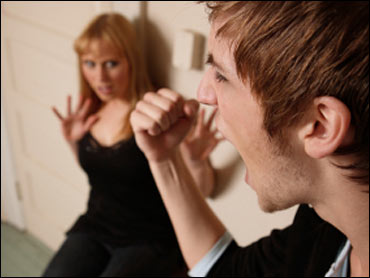 Tweens and teens in dating relationships are experiencing significant levels of various forms of abuse, many don't know the warning signs of an abusive relationship, and many parents don't know what's going on in those relationships, a new survey says. 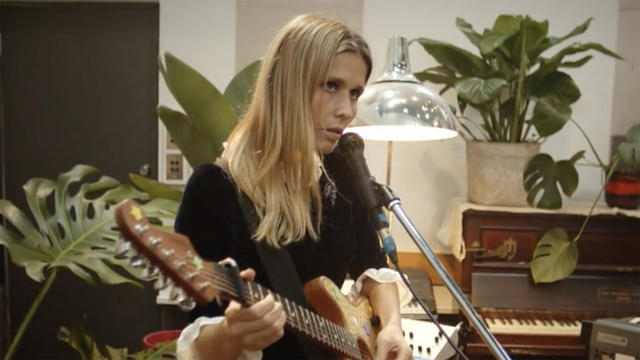 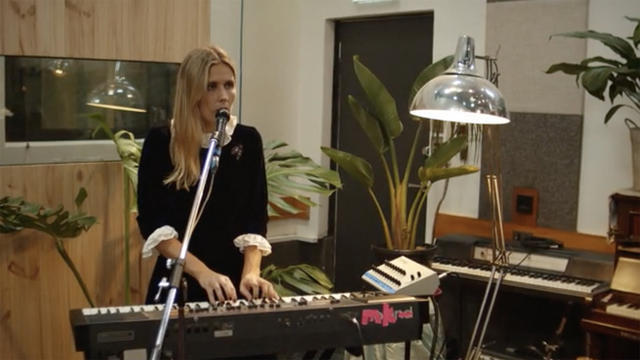