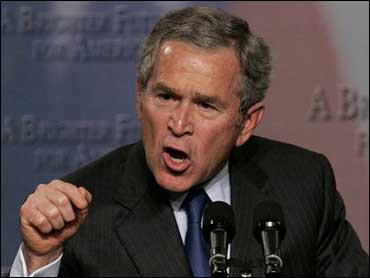 BOSTON - David Wesley scored 28 points against his former teammates, hitting a key 3-pointer in the final minute on Friday night as the Hornets overcame 38 points by Antoine Walker to beat Boston 97-95.

Walker had his second best scoring night as a pro and also added 11 rebounds. But his off-balance attempt as time expired missed everything and the Celtics - who beat Washington Wednesday on Walker's buzzer-beater - lost for the first time in three games.

Anthony Mason had 24 points and 13 rebounds to give Charlotte its fourth consecutive victory. But he twice missed a free throw in the last 90 seconds with the game on the line.

Wesley, who played three years in Boston before signing with Charlotte last summer as a free agent, had five steals. But his biggest contribution was a 3-pointer that gave Charlotte a 94-92 lead with 53.8 seconds left.

After a Celtics timeout, Walker made a 3-pointer to put Boston ahead by one. Matt Geiger made a layup to give Charlotte a 95-94 edge, then Walker was stripped as he drove to the basket with five seconds left.

Mason came up with the ball, and Walker fouled him. Mason made the first free throw and missed the second, giving Boston another chance with 2.2 seconds left.

Ron Mercer inbounded the ball from midcourt to Walker, who threw up an air ball.

Walker converted a three-point play at the start of the third quarter to put Boston up 48-47, but the Hornets scored the next 10 points. The Celtics trailed 77-70 before a 7-0 run, capped by Billups' 3-pointer, tied the score with 8:44 left.

Notes: Bobby Phills returned to the Charlotte lineup after missing seven games with a pulled groin muscle.... Chauncey Billups made a reverse layup at the third period buzzer that was waved off by referee Blane Reichelt. Replays showed it should have counted. ... Wesley injured his hand midway through the fourth quarter but returned to action after a timeout.