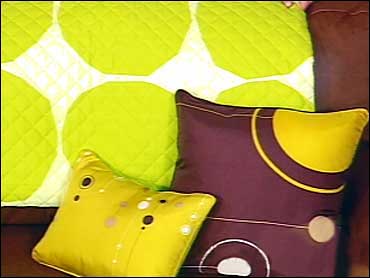 CHARLOTTE, N.C. -- Charlotte guard David Wesley isn't known as an explosive scorer, but the Houston Rockets have brought out the best in him this year.

Wesley scored 26 points, including consecutive 3-pointers during a crucial stretch of the fourth quarter, as the Hornets beat the Rockets 93-86 Thursday night.

Ten seconds later, Wesley blocked Rodrick Rhodes' layup attempt at the other end and with 9:17 left, he hit another 3-pointer from the left wing.

"I came down and sneaked up on him," Wesley said of his 12th blocked shot of the season. "I caught him from behind. He actually took his time shooting the layup, and that gave me time to catch up because I was really beaten on he play.

"Then I think he was down there arguing with the ref, thinking it was a foul, and that gave me an opportunity on the back side. B.J. Armstrong found me for a wide-open shot."

After Houston's Clyde Drexler tied it 83-83 on a three-point play with 3:01 left, Charlotte took the lead for good with a 10-0 run that started with Glen Rice's jumper from the top of the key.

Rice scored 19 points for the Hornets, while Matt Geiger had 13 points and 16 rebounds and Anthony Mason finished with 10 points and 13 rebounds.

Drexler scored 20 points for Houston, which lost its fifth straight. Matt Maloney had 19 points, and Charles Barkley finished with 13 for the Rockets.

Charlotte shot 59 percent from the field in the second quarter and outscored the Rockets 28-13 to take a 51-43 halftime lead. Rice scored eight points in the period and had 14 in the first half on 7-of-12 shooting.

Maloney led Houston with 13 points in the first half, including a pair of 3-pointers during a 14-0 run midway through the first period.

"It was another nice try," said Houston coach Rudy Tomjanovich. ``It was a carbon copy of so many games this year. We just haven't had the ability to close out games."