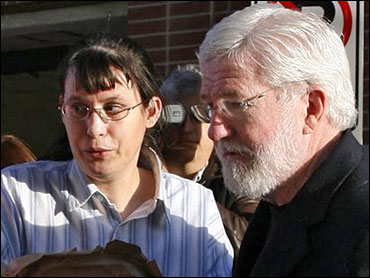 Luke Recker scored 23 points as No. 22 Indiana stormed back from a 19-point halftime deficit to beat Indiana State 76-70 Saturday.

The Hoosiers (3-0) trailed Indiana State 45-26 after shooting just 35 percent in the first half.

But Indiana rallied by hitting 58 percent of its shots after intermission and holding Indiana State to 19-percent shooting in the second half.

Kirk Haston came off the bench to add 18 points and a game-high 16 rebounds for the Hoosiers. No other Indiana player scored in double figures.

The Sycamores appeared to tire in the second half after losing starting guard Michael Menser to a freak injury late in the first half. He broke his nose in a collision with teammate Jon Luchetti, and was sidelined for the rest of the game with a concussion.

Indiana trailed 52-37 early in the second half before bringing exciting the Assembly Hall sellout crowd of 17,098 with a run that trimmed the deficit to 52-41. Recker capped that flurry with a steal and a layup.

Recker hit a 22-footer from the left side to tie the score at 59-59 with 6:34 to play. Haston then scored on a rebound to give Indiana its first lead since early in the first half.

Indiana and Indiana State had not met since 1991, when the Hoosiers routed the Sycamores 94-44 in the Hoosier Classic in Indianapolis. Saturday's game marked their first meeting in Bloomington since 1960.

Indiana state took advantage of the Hoosiers' cold shooting in the first half, using its transition game to bolt to a 19-9 lead. Indiana, repeatedly missing down low, went scoreless for 5:10.

Green and Adkins then scored five points each athe Sycamores outscored Indiana 19-2 over the last five minutes of the half.

The Sycamores hit nine of 14 3-point baskets in the half and were 18-of-32 from the floor. Indiana was one-for-seven from three-point range and 11-of-31 from the floor before intermission. 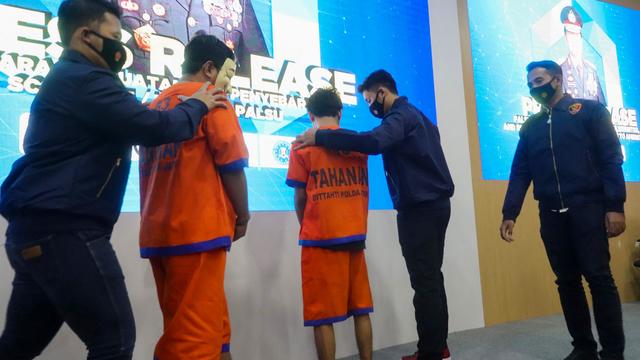 The money was stolen from a COVID-19 aid program helping Americans left jobless by the pandemic, authorities said. 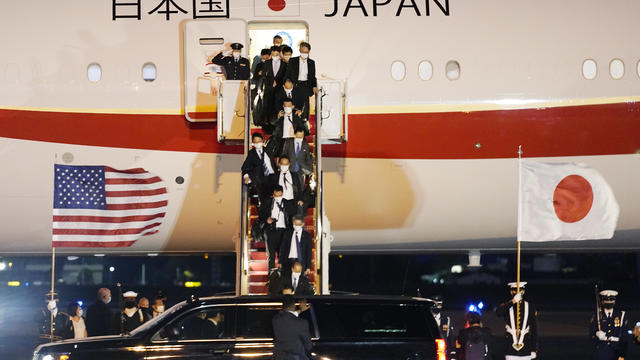 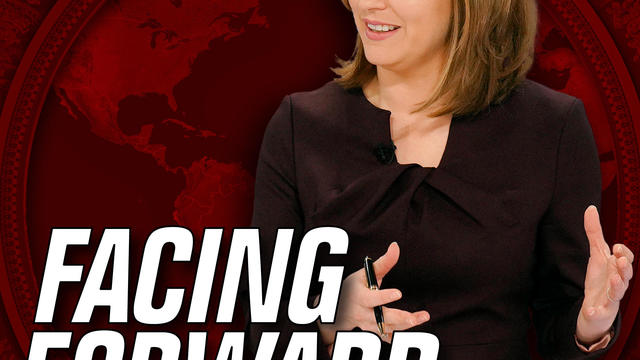 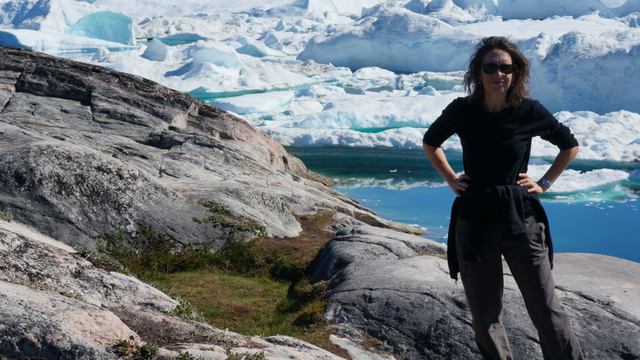 Science journalist says earth is on "verge of another mass extinction"