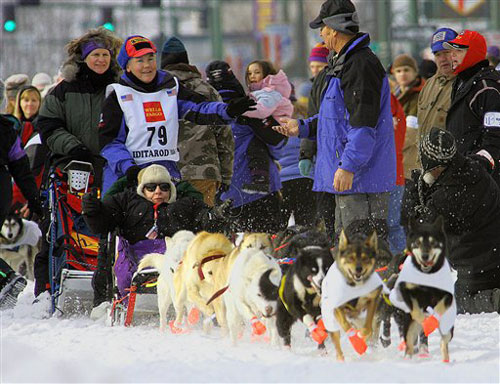 Indiana basketball coach Bob Knight failed to report a hunting accident and hunted without a license during an expedition on which he accidentally shot a friend while hunting grouse, the state Department of Natural Resources said Thursday.

Knight, Thomas Mikunda and two other men were hunting Oct. 12 when they spotted a grouse, said Dave Zeug, law enforcement director for the DNR's northern region.

Knight, 59, told investigators that as he turned to aim at the bird, his finger slipped off the shotgun's safety and hit the trigger, accidentally firing the gun before he was ready to shoot. Shotgun pellets struck Mikunda in the back and upper shoulder, causing wounds that were not life-threatening but required medical treatment.

Under state law, Knight was required to report the accident to law enforcement authorities, Zeug said.

As a result of that investigation, it was determined Knight did not have a $43 nonresident small game license and that he also had hunted without one last year in Wisconsin, as did two of his hunting companions

Knight, coach at Indiana since 1971, will be cited for failure to report a hunting accident and will receive two citations for hunting without a license in 1999 and 1998. The fine for each citation is $165.

His two companions will similar citations.

Knight told investigators he didn't think he needed the license to hunt on private property.

Kit Klingelhoffer, sports information director at Indiana University, declined immediate comment Thursday on the DNR's accusations against Knight. Knight did not immediately return a message to The Associated Press left at his office.

DNR warden Gerald Carow, who is investigating the shooting, said he talked to Knight on Thursday.

"He's feeling bad that it happened and feels deeply concerned over the victim and is willing to pay any penalty," Carow said.

Mikunda, an insurance agent, was not carrying a gun at the time of the shooting, which knocked him to the ground and left him temporarily dazed, said his mother, Betty Mikunda.

"They were hoping this wouldn't hit the news; not so much for Tom but for Mr. Knight," she said.

Mikunda was treated and released at Marshfield Clinic-Ladysmith Center in Ladysmith after the morning shooting.