Cholesterol and triglycerides may not be the only stuff in your bloodstream that contribute to heart attacks. Dr. Emily Senay tells us about homocysteine, an amino acid that may be related to increased risks for heart attack, stroke and other major diseases.

Homocysteine is an amino acid in our bloodstream. More and more studies are showing that it is linked to an increased risk of heart disease. We have known about it for years. But it was never studied as much as cholesterol when it comes to preventing heart disease. But the evidence is adding up that it may be related to a variety of disorders including heart attack, stroke, blood clots in the veins, pregnancy problems like miscarriage, birth defects, premature birth and even Alzheimer's disease, osteoporosis and some eye problems.

Homocysteine is primarily formed when we break down animal protein from meat. But studies have shown that people with high levels of hostility and anger can also have elevated homocysteine levels. And a deficiency of B-vitamins like folate, B-6 and B-12 can raise levels. Heavy consumption of unfiltered coffee may also raise it and less common risks include people with low thyroid hormone, those who undergo organ transplantation and those with chronic kidney failure.

It's thought that high levels of homocysteine damage the cells in the walls of the arteries and create lesions that narrow the artery, and disrupt the blood clotting process to make blood clots more likely.

Doctors are still trying to figure out how much homocysteine we should have in our blood. We know how much is too much, but we don't know what "normal" is.

You should ask your doctor what the best course of action is. But the ways to control homocysteine levels are simple, eat less meat and supplement your diet with B-vitamins.

Studies have shown that the angrier people are, the higher their levels of homocysteine. At this stage it's not clear why, but since there is previous evidence that people with a lot of anger were more prone to heart disease. Homocysteine may be an important clue in helping us understand why.

Doctors don't normally check your homocysteine levels during a physical. Part of the reason is that no one is really sure what the normal or safe level of omocysteine is. The test costs around eighty dollars if you're not covered by insurance. You should ask your doctor whether you're a candidate for a test.

Whether homocysteine test should be part of a physical is a controversial question because the jury is still out for the hard evidence that lowering homocysteine will actually prevent heart disease. But some doctors are suggesting preventive steps to help their patients control their homocysteine levels just in case. 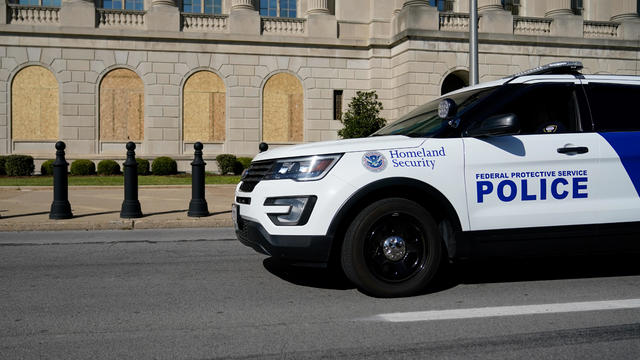 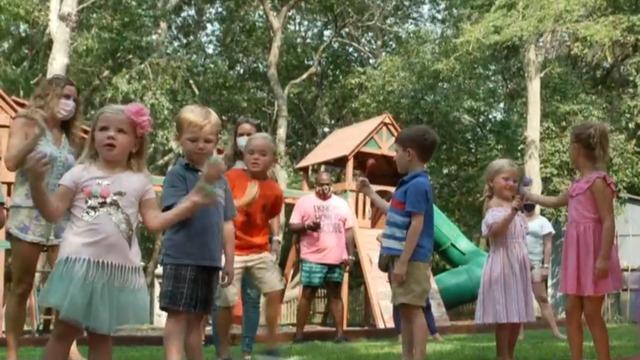 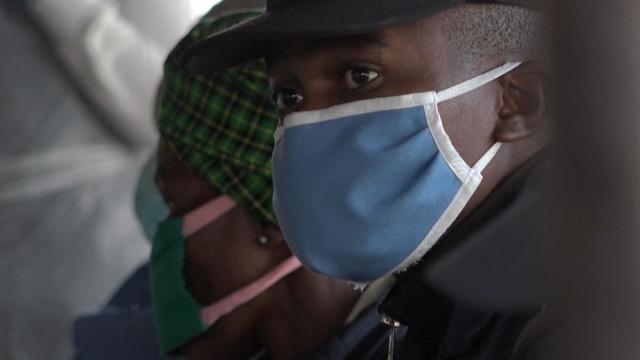 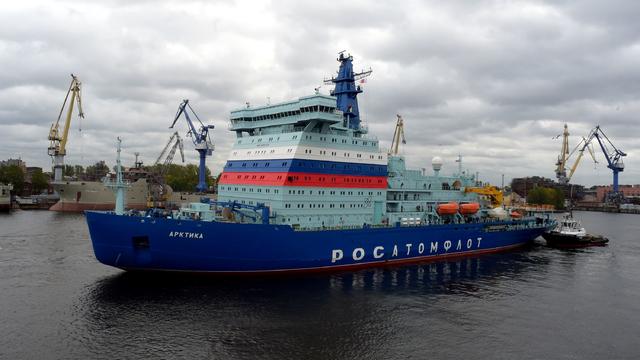 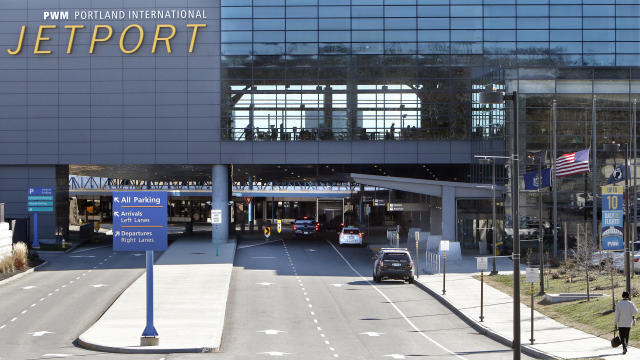