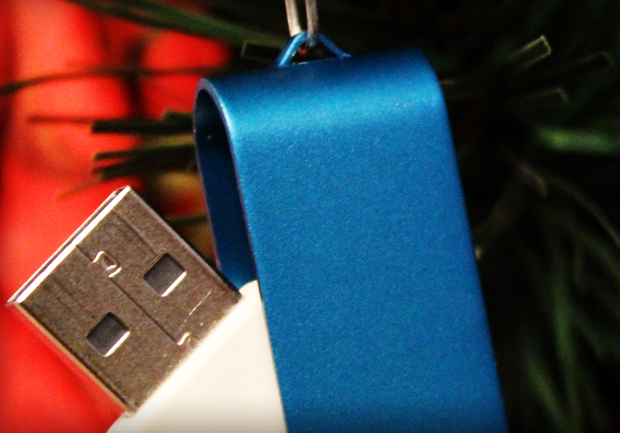 (CBS/AP) OREM, Utah - Not that many crooks get caught because they left their homework at the scene of the crime... but police in Orem, Utah say that's exactly how they recently caught one teenage burglar.

Authorities in the central Utah city say they tracked down a teen burglar who abandoned a backpack at a home he broke into - a backpack that contained a USB computer drive with the suspect's homework on it, which helped police arrest him.

They say the computer hard drive contained homework belonging to 18-year-old Dallas Naljahih and led them to his home.

A 75-year-old man and his wife reported their home had been burglarized early Saturday. The husband says he was woken up by a light in his office, and found a man looking through a desk.

The suspect punched the homeowner and fled on foot.

Police say Naljahih was later found asleep at his own house along with evidence connecting him to the burglary.

To catch a thief...there's a USB for that!