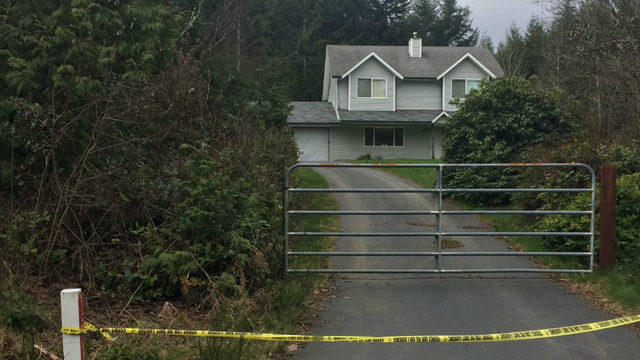 BELFAIR, Wash. -- Detectives with the Mason County Sheriff’s Office are investigating after a homeowner shot and killed a home intruder.

CBS affiliate KIRO reports that officials say they arrested the homeowner after he shot an intruder, who was taking a shower.

Authorities say the homeowner was in his house and went to check on the property next to his when the shooting occurred.

Sheriff’s Lieutenant Travis Adams says the man owns both properties and runs a business out of a building on the second property.

When the homeowner arrived on the second property, he found a screen off the window and the door kicked in. The homeowner went in and saw the intruder in the shower.

Detectives say the homeowner went back to his home, got a gun and returned to the other house and shot the intruder multiple times.

He was arrested for investigation of second-degree murder.