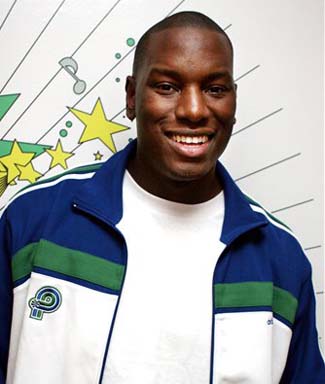 All Gaynor needed to complete his 10-team parlay was the Buffalo Bills to cover 3½ points against the New England Patriots.

The Bills appeared to have won, leading 21-17 with only seconds left. But thanks to two highly questionable calls by the officials, the Patriots scored a touchdown on the final play.

That gave New England a 23-21 lead as both teams started to leave the field. Watching the game at the Stardust Hotel sports book, Gaynor still felt safe since he had Buffalo plus 3½.

Even if the Patriots kicked the extra point, they would win by only three. Feeling secure, even after this wild finish, Gaynor went to the bathroom.

What greeted him as he came out was pure horror.

The Patriots were back on the field, but the Bills weren't. Upset by the controversial calls and believing they had the game stolen from them, the Bills didn't bother returning to line up for the extra point kick.

So the Patriots ran in a two-point conversion uncontested. Final score: Patriots 25, Bills 21.

Gaynor's visions of a new life were over.

"That was my dream. My dream was swallowed when they went for two points. Thats when I lost everything."

Gaynor been without a roof since spring, so he's been staying at a Salvation Army shelter.

Hoping to improve his lot in life by hitting a jackpot, Gaynor allotted four dollars each week to play two 10-team parlay cards at $2 apiece.

"That was money to get me back on my feet," said Gaynor, a native of Trenton, N.J. "That 10-teamer was to get my life on track. That money would have gotten me out." 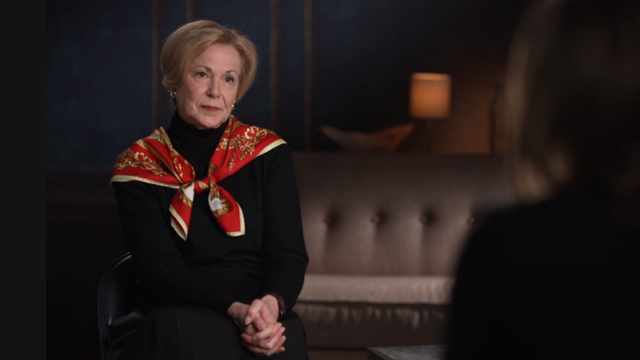 Margaret Brennan's wide-ranging interview with Dr. Deborah Birx earns "Face the Nation" its best delivery of the season in 25-54 demographic 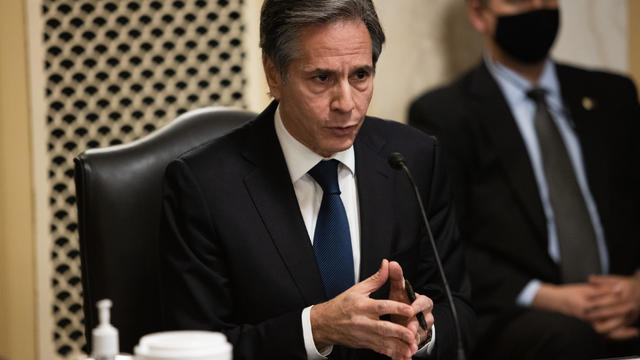 Blinken was confirmed by a vote of 78 to 22, with all of the "no" votes coming from Republicans. 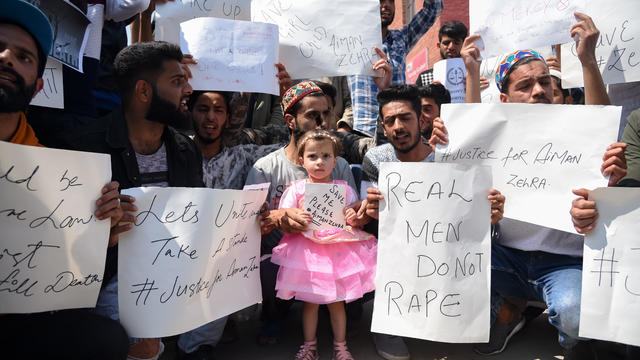 The Bombay High Court's verdict cleared a man accused of molesting a 12-year-old girl, but the controversial ruling could end up in the Supreme Court.