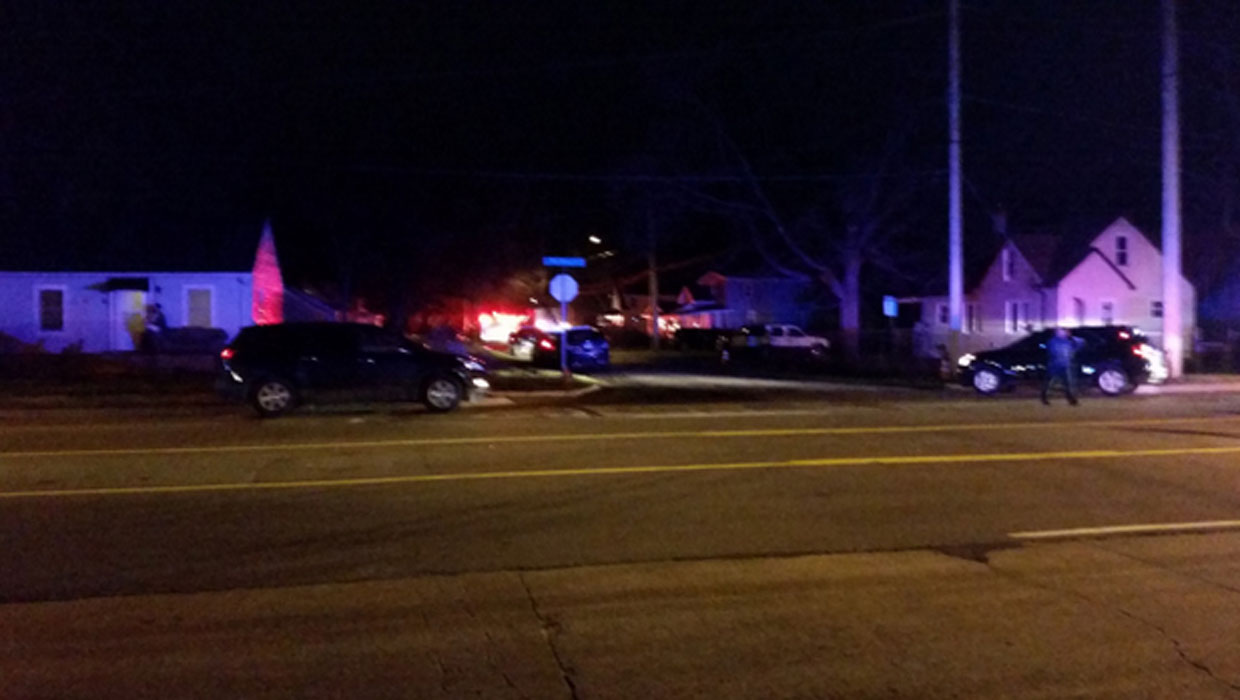 The incident began as a home invasion on the city's southwest side, the station reported.

Once police learned someone had broken into the house shortly after 7:30 p.m. on Christmas Eve, they surrounded it and tried to convince the man to come out.

About two hours later, police reportedly spotted flames inside the house and that's when officers tried to enter the home. Officers had to leave when the man started shooting at them.