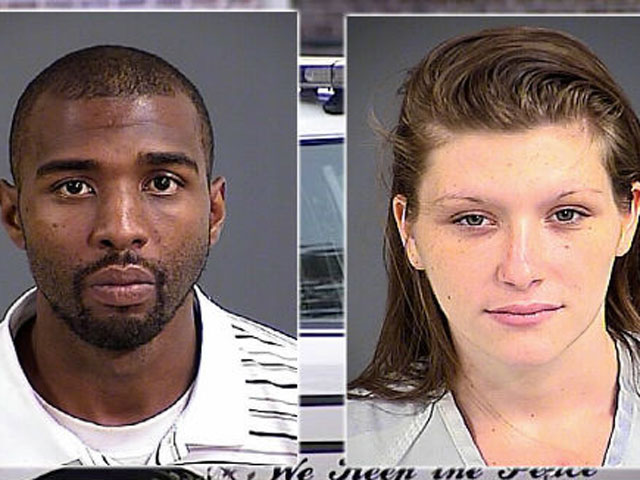 (CBS) -- A man and a woman were arrested Wednesday at a South Carolina Home Depot after allegedly having sex in a display shed outside the store, according to a police report obtained by the Smoking Gun.

Police were called to the North Charleston store around 8:40 a.m. Aug. 28 and discovered Emily Craig, 20, and Shaun Bowden, 31, partially undressed, according to the report.

"Upon questioning, it became apparent they were engaged in sexual intercourse inside the shed," the report read.

Both were reportedly charged with disorderly conduct and being a nuisance on the Home Depot property. Bowden was also charged with indecent exposure for allegedly having his "genitals within public view," and Craig was charged with giving false information after police said she gave them a false name.