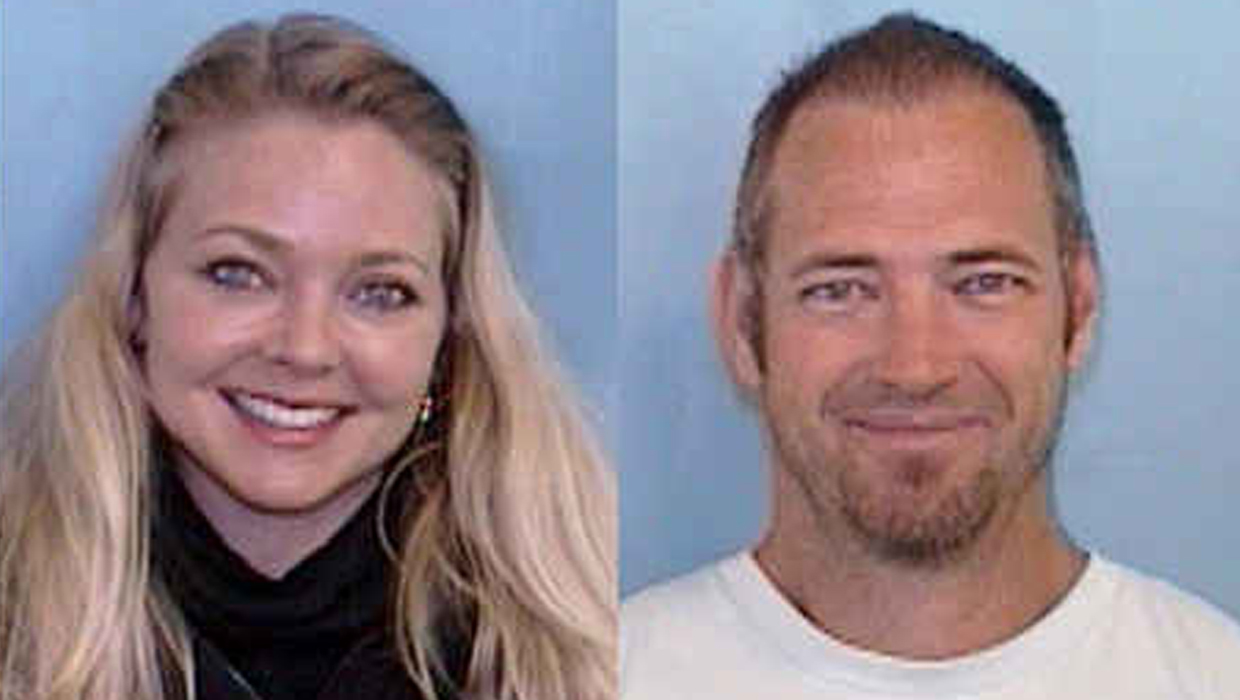 LEICESTER, N.C. -- A home contractor has been charged with murder in the case of a missing North Carolina couple, according to the Buncombe County Sheriff's Office.

Robert Jason Owens, 36, has been charged with killing Cristie Schoen Codd, 38 and her husband Joseph "JT" Codd, 45. The couple's bodies have not been recovered, Natalie Bailey, a spokeswoman for the sheriff's office, told 48 Hours' Crimesider.

The couple was reported missing Sunday after family members couldn't get in contact with them, reports CBS affiliate WSPA.

When investigators responded to their home in Leicester, about 15 miles west of Asheville, there was no sign of them. They reportedly found the couple's cars and two dogs.

Bailey said the couple had hired Owens, also of Leicester, to do some work on their home. Investigators were still searching the home and were trying to determine a possible motive, Bailey said.

Family and friends told the station the pair was leaving from their home to go on two separate business trips over the weekend. It's not clear if they ever took the trips, Bailey said.

Cristie Codd was a former contestant on the "Next Food Network Star" Season 8, reports CBS affiliate WBTW. The Food Network did not immediately respond to a request for comment from 48 Hours' Crimesider.

Owens was arraigned Tuesday. It wasn't immediately clear whether he entered a plea or if he had a lawyer. He faces two counts of felony first-degree murder, one felony count of breaking or entering, larceny after breaking and entering and free text felony.