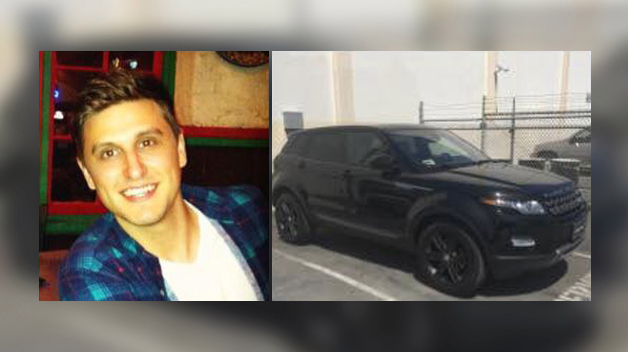 LOS ANGELES -- Family, friends and police are continuing to search for a Hollywood visual effects producer who has been missing for a week, reports CBS Los Angeles.

Eric Kohler, 27, was reportedly last seen Nov. 24 driving his Range Rover away from his office in Gardena, south of Los Angeles, leaving behind his wallet and other personal items. According to the Los Angeles Times, Kohler works at Hydraulx Visual Effects, and created digital effects for movies including "Pirates of the Caribbean," "Moonrise Kingdom," "The Grand Budapest Hotel," "Looper" and "San Andreas." He also reportedly produced visual effects for "The Avengers," "X-Men" and "World War Z."

His family and friends have launched a social media campaign in an effort to find him, using the hashtag #FindKohler.