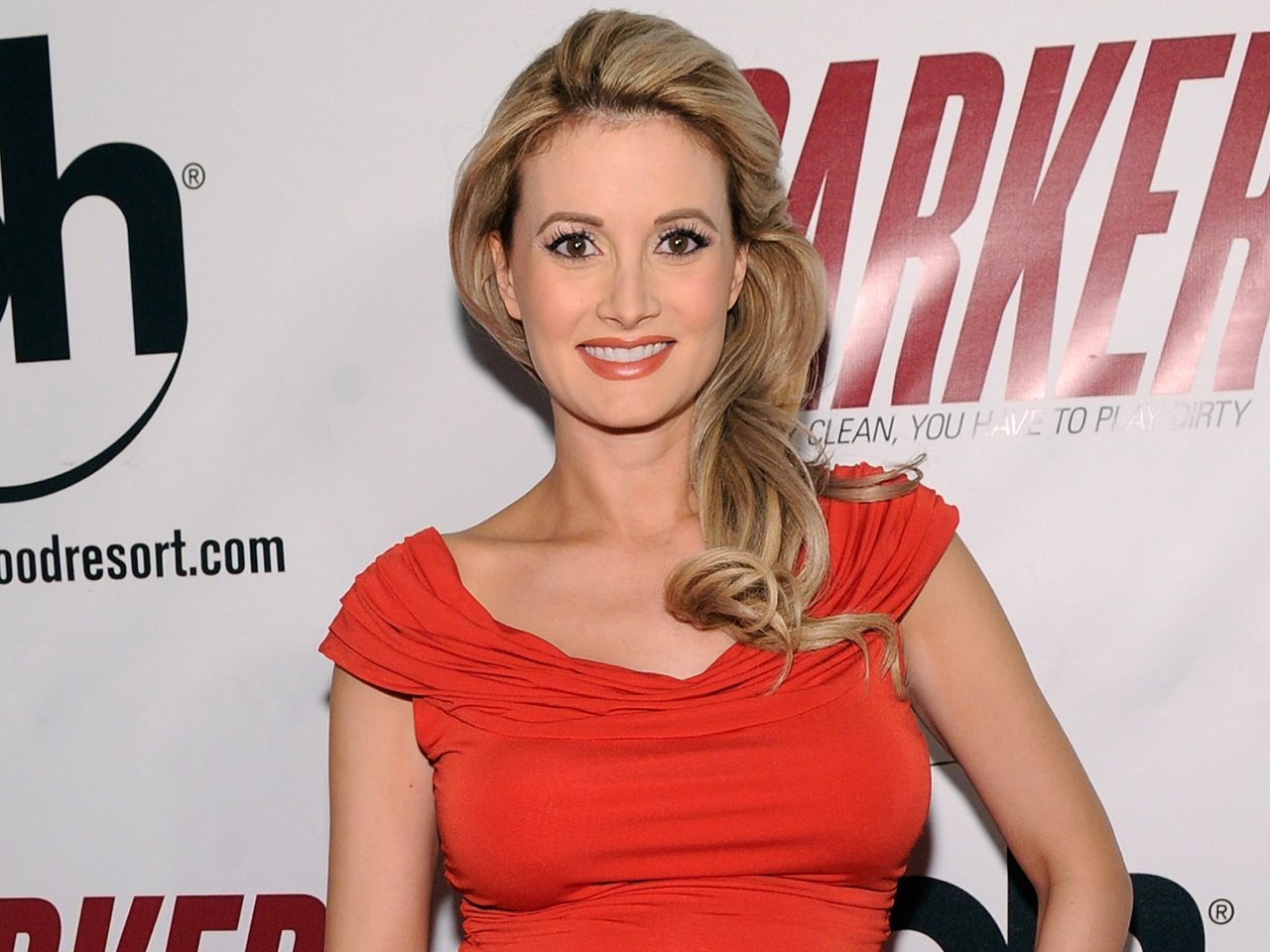 Holly Madison has given her newborn daughter a very colorful name.

"I wanted to give my daughter a unique name," the former "Girls Next Door" star told E! News. "Growing up, there was a girl in my school named Rainbow and I was so envious of that name. I thought it was so pretty and unique!"

Madison, 33, and Rotella welcomed the baby girl on Tuesday.

"I've been spending the last day or so learning how to be a mom -- it's the best project in the world! I never thought I would be so happy-especially on so little sleep!" she wrote on her blog Friday.

She also acknowledged the support she's received from fans, adding, "I just wanted to say thank you for all the wonderful messages you guys have been posting! I appreciate them all!

Tell us: What do you think of Madison's baby name choice?